It was Agricultural Day in Belgium on Sunday. The general public got the chance to learn about agricultural and horticultural businesses. Fruit company Derwael seized this opportunity to celebrate its 100th anniversary and opened its doors from 10 a.m. to 6 p.m. Many people took advantage of this, with some 3,000 people attending the open day. 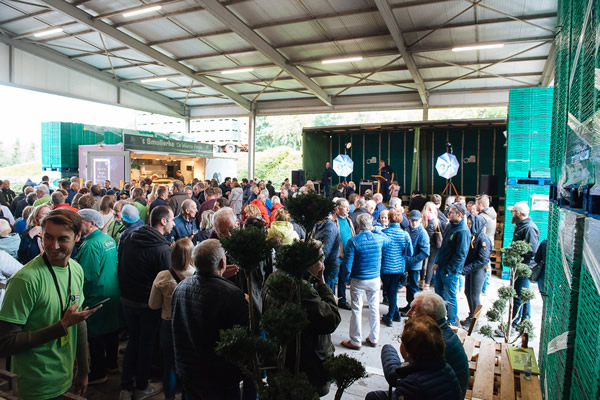 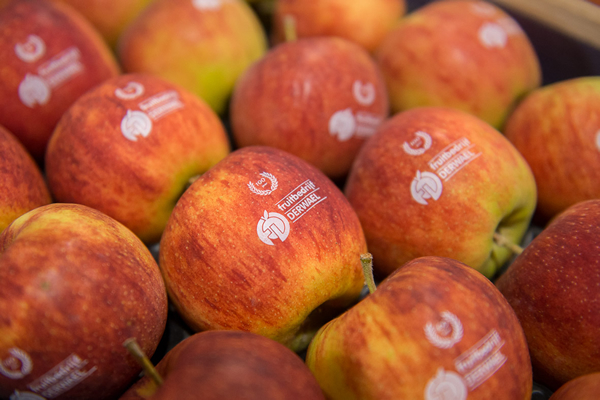 What began as a small fruit company in 1922, started by Hendrik Derwael and his brother-in-law, Jozef Gos, has grown to a well-known name in the Belgian fruit sector. That is partly thanks to the second generation, Willy and Michel Derwael's efforts too.

Hendrik, Jos, Tony, and Gaston Derwael have represented the third generation since 1990. They, and an external partner, founded the trading company Bel'Export four years later. Work is currently underway to hand over the company to Kevin, Dieter, William, Lowie, and Simon - the fifth generation's five sons. 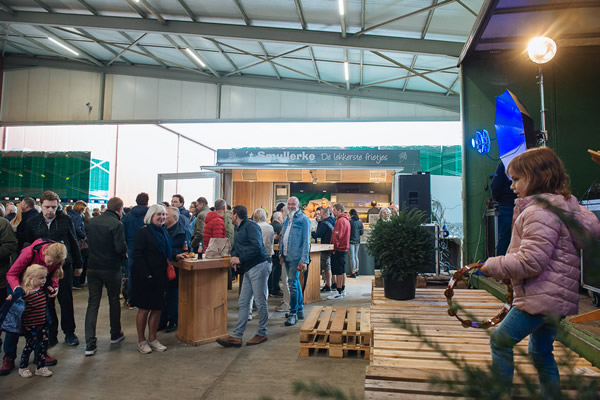 By now, Derwael has 110 hectares of apples, pears, and cherries. And Bel'Export sells fruit and some vegetables in more than 20 countries. It sells its own fruit under the Bel'de Looz brand. 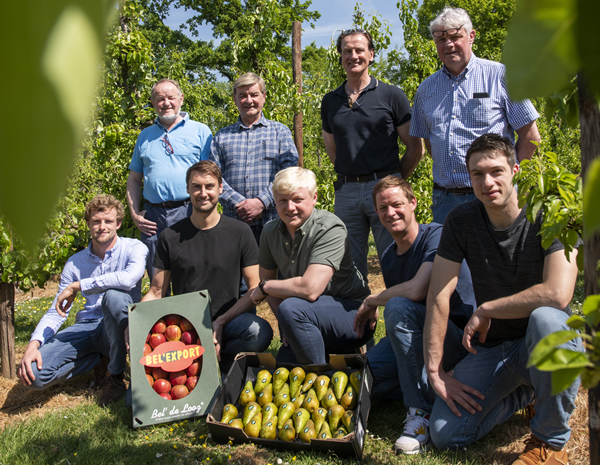 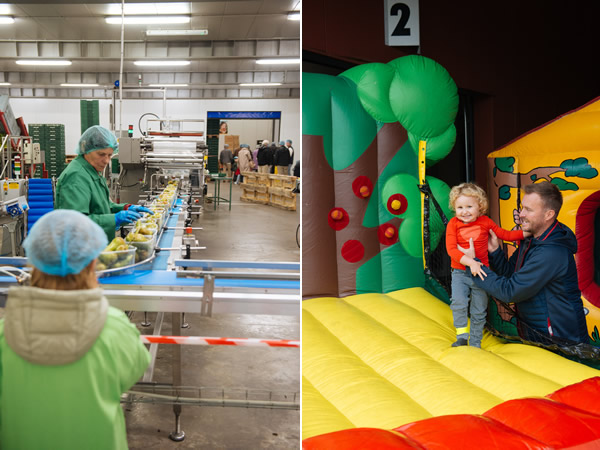 On the Agricultural Day, visitors toured the building and got a good look at the orchards, packaging and cooling facilities, and warehouse. They also got to see how the flow packing, netting, and punnett machines work. The kids were not forgotten and were entertained while singing fruit grower Wim Notermans entertained the adults. 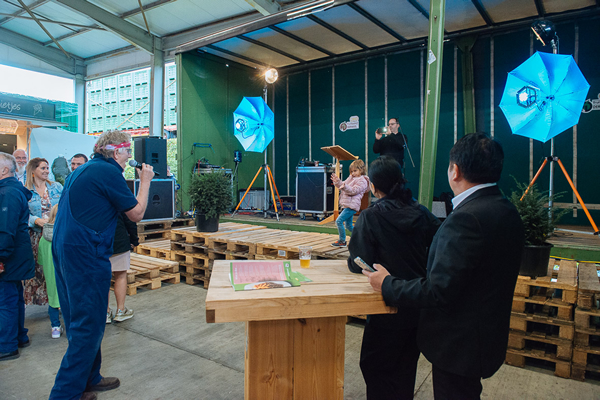 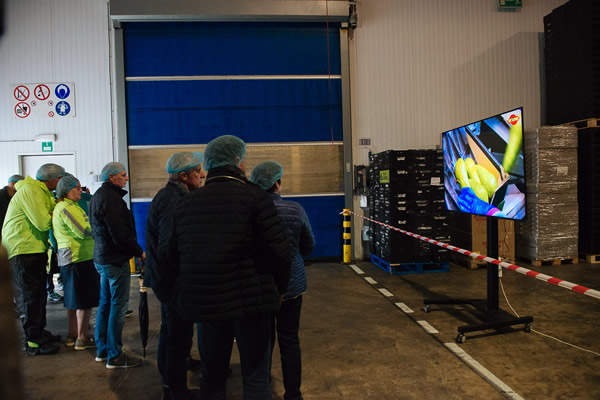 "Combining our anniversary with the Agricultural Day was perfect. Half the local village came, but we also received many interested people who were visiting several farms as part of the Agricultural Day. Many fellow growers and traders also showed up. We're well satisfied with the day," says Kevin Derwael. 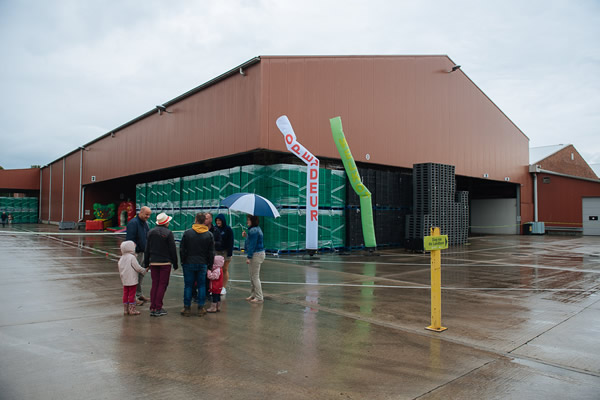 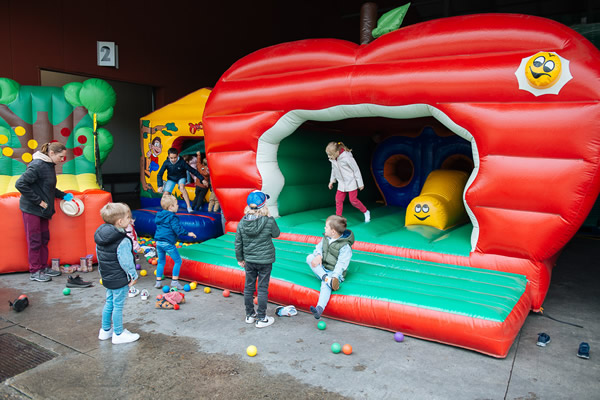