Syngenta announced the appointment of Eric Boeck as Regional Director, North America Seeds, responsible for leading the field crops strategy for the region.

Boeck most recently served as the Head of Marketing for Syngenta Seeds in North America. Joining the company in 2018, he brought more than 20 years of agribusiness experience to Syngenta from past roles in sales, marketing, and digital agriculture at DuPont Pioneer/Corteva Agriscience. Boeck has been a key part of the Syngenta Seeds business that has completed a significant turnaround and return to profitability. Seed advisors and agriculture retailers played a key supporting role in driving the turnaround in the U.S., and Boeck’s team was instrumental in working closely with these groups over the past four years. 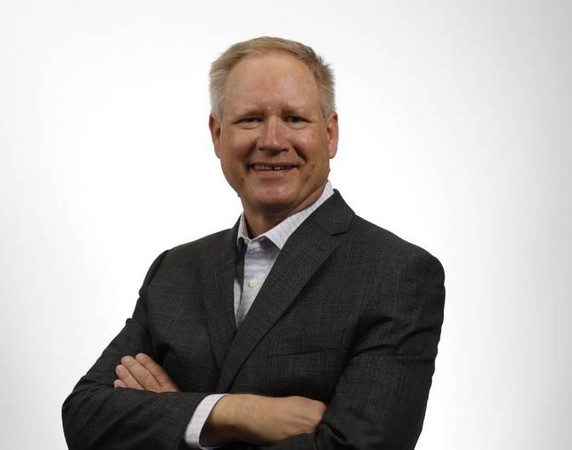 The move is part of a series of recently announced leadership transition plans, which include Jeff Rowe, President of Syngenta Seeds, assuming leadership of Syngenta Crop Protection, and Justin Wolfe, the current Regional Director for North America Seeds, becoming the global leader for the Seeds business. These transitions will be effective July 1, 2022.

“It’s not possible to execute the type of turnaround we saw in our Seeds business without focused, committed leadership across the board, and the continuity shown by these leadership moves is further evidence of that,” said Wolfe. “Eric has been an integral part of ensuring we bring a farmer-centric approach to everything we do, and I’m excited for his continued leadership in a market of critical importance.”

In addition to decades of building high-performing teams with a singular focus on farmer success, Boeck has deep expertise in the agriculture opportunities and challenges throughout the U.S. Corn Belt, having held roles in Iowa, Wisconsin, Indiana, and Illinois. He earned a bachelor’s degree in animal science and dairy science from Iowa State University and is an executive leadership graduate of Drake University.