Despite the overwhelming public acceptance of fruits and vegetables as essential to the health of their families, kids, and the future of the planet, close to half of all Americans largely ignore the benefits of eating produce.

These are among the highlights of a March 2022 survey conducted by Dole Food Company, Inc. to examine public opinions about the preparation, consumption, motivations, nutrition, and environmental benefits of fresh fruits and vegetables.

Released on National Eat More Fruits and Vegetables Day, an annual holiday created in 2015 to encourage more Americans to adopt a produce-rich diet, the survey results offer a glimpse into the public’s often-contradictory views on healthier eating. 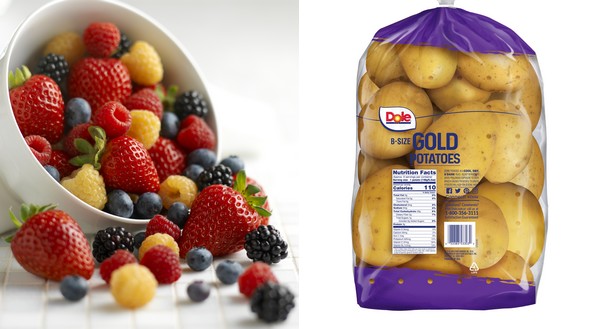 Despite these mostly positive associations with fruits and vegetables, the survey found that almost half of the participants think the general public is still ignorant about the health and environmental impacts of fresh produce.

According to the Dole Fresh Produce Survey, which polled 1,038 adults, almost three-fourths of respondents (73 percent) agree that fruits and vegetables are a healthy choice for their family; 68 percent think they taste great; 63 percent say they are necessary for kids’ lunches, and 60 percent believe they add flavor to meals. Just over half of respondents (51 percent) also associate eating more fruits and vegetables with positively impacting the environment.

Almost the same percentage of survey-takers (45 percent) consider health and nutrition to be the most important factor determining their eating habits, and more than a third (37 percent) consume produce as part of a plant-based diet.

Finally, close to half believe they can prepare produce in little or no time (48 percent) and insist they have a meal or recipe in mind when buying from the produce department (46 percent). 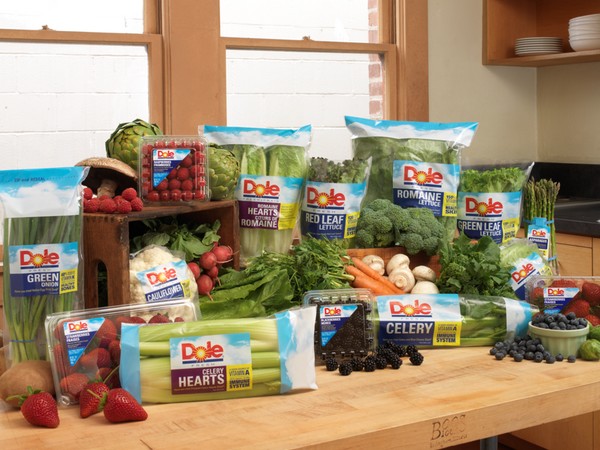 Close to half of survey respondents believe they can prepare produce in little or no time (48 percent) and insist they have a meal or recipe in mind when buying from the produce department (46 percent).

Despite these mostly positive associations with fruits and vegetables, the survey found that almost half (48 percent) of participants think the general public is still ignorant about the health and environmental impacts of fresh produce.

“This survey is more proof of the disconnect between Americans’ desire to eat healthier, including a produce-rich diet, and their ability to make that lifestyle a reality, given all of life’s demands,” said William Goldfield, director of corporate communications. “We realize healthy living can be a challenge – which is why we’re committed to providing fresh produce, plant-forward recipes, serving suggestions, education, and wellness advice that can transform the desire for increased nutritional health into a daily routine.”

Goldfield said that past research has helped shape healthy-living campaigns such as this year’s “Healthier by Dole” monthly recipe series that provides healthier menu alternatives for big and small holidays and eating occasions and new products.