Low demand and prices in leek market, while costs continue to increase

SS Askew grow leeks on almost 60 acres near Liverpool, England. Leeks are available almost year-round, there is just a few weeks’ gap from mid-May until the new season starts at the end of June/ start of July.

“It has been a mild winter but we haven’t had any quality issues,” said Linsey Askew who runs the farm with her husband. “It has actually been quite a good year as the leeks don’t really like frost. They prefer a more constant, slowly changing temperature.”

SS Askew supply leeks to wholesale markets throughout the UK, providing leeks to the top of the range buyers right down to the budget buyers. 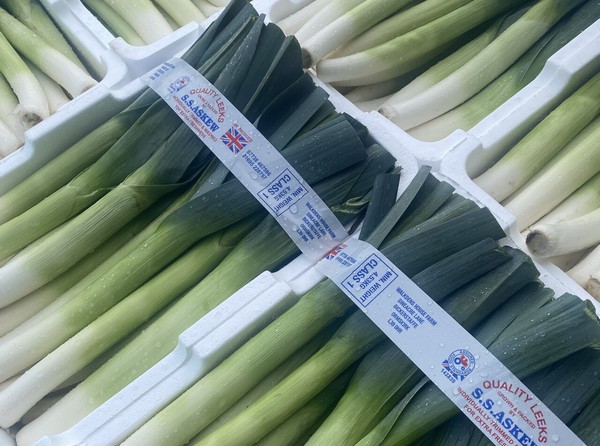 “Demand has been very poor this year, it is not just with leeks but vegetables in general. Coming into the year prices were low, but not too bad. If sales had been good then it would have been an okay year, but instead we have had low prices, low demand and big increases in our input costs. The cost of our packaging has gone up six times since July, each time by 8%. It is not sustainable and not reflected in the price we get for the leeks. Other businesses can increase their prices to cover some of these costs but we have no control over the price we get for our produce.”

When Lindsey and her husband started growing leeks in 2001, the hot summer weather used mean a spike in demand for leeks, but that is changing now. 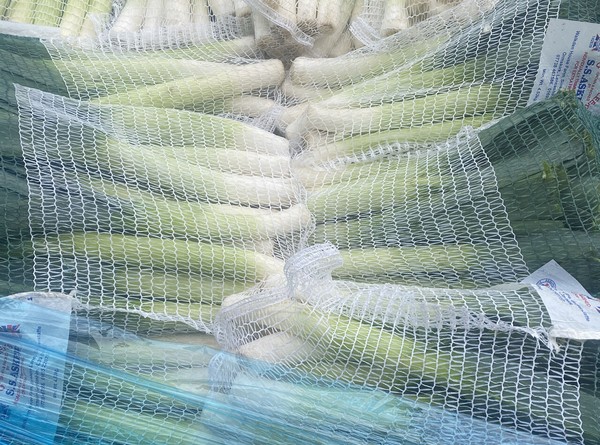 As a business which supplies only wholesale Lindsey was worried that sales would totally fall off when we went into lockdown and all the pubs and restaurants had to close, but if fact sales increased with box deliveries and more people cooking at home.

“I think one of the reasons that demand is down is that restaurants are not serving veg on the side anymore, you can maybe get some peas or salad but not traditional veg. This maybe because they are having to cut costs or have less staff for the preparation of food.”