Among them, Southeast Asian fruits, dominated by pitaya fruit, jackfruit, and longan, which are the top three in trading volume, are still the mainstream of imported fruits, and their trading volume has increased significantly by 33.40%, 107.14% and 47.82% respectively year-on-year. In addition, Thai mangosteens, coconuts, kiwifruit from New Zealand, blueberries from Peru and navel oranges from South Africa have also seen significant growth in trading volume. As a domestically produced fine product, Prunes from Xinjiang are approaching the end of their sales. In October, the transaction volume increased by 303.31% year-on-year, a significant increase compared with the same period last year. 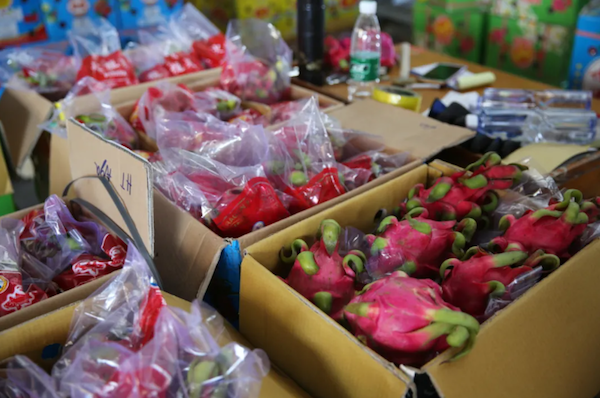 The golden autumn season is undoubtedly the peak period of pitaya fruit trading, and the output has increased significantly. During this period, the domestic imported pitaya fruit is mainly from Vietnam. With its large quantity and low price, it occupies a very important position in the market and consumers. At present, Vietnam pitaya fruit accounts for 65% of the Chinese pitaya fruit market share. With the expansion of the domestic planting area, its proportion and average price will show a downward trend year by year. 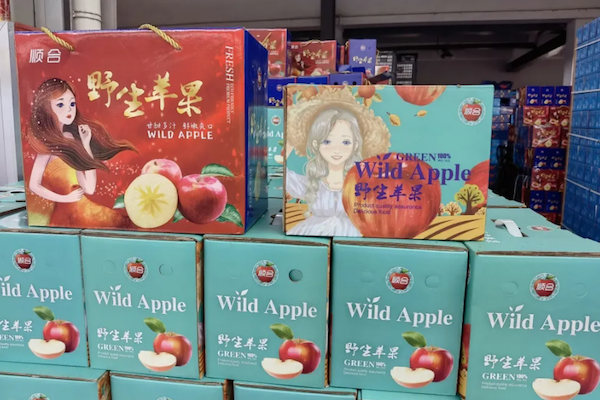 According to an analysis by industry insiders, as the weather gradually turns into the alternate season of autumn and winter, the air becomes drier, and the demand for some juicy fruits will gradually increase. It is expected that sweet citrus, oranges, mandarins and other fruits will occupy the market in the later period. In particular, many local special varieties in various producing areas are all ready to go on the market, and with the increase in the number. There will also be a trend of increases in quantity and price decrease. In terms of imported fruits, jackfruit will usher in a peak sales period, and the cherries season that everyone has been waiting for has also kicked off.