Alessandro Giunghi from For (Cesena)

Italian markets should follow the example of the Madrid market

What distinguishes the Madrid wholesale market from any of the  leading the Italian ones? The fact that the Madrid market was studied and set up to become a hub for the whole nation. A role favored by the capital's position at the center of a country with a regular geographical shape. 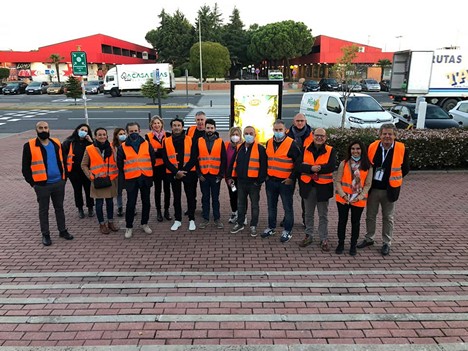 During Fruit Attraction, a delegation of representatives from Emilia Romagna visited the facility. Alessandro Giunchi, administrator of the Cesena market, explained that "the Madrid market is designed to be of service to the entire nation. Logistics is organized for this role, and so are the services." 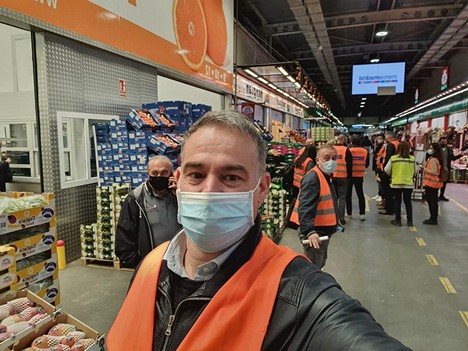 "There are units to ripen bananas and the fruits that need controlled ripening. It also features the logistic platforms of the big retail chains, which is a point of strength. As for the rest, it is not much different than the Italian facilities, except for its size - the 8 galleries are impressive." 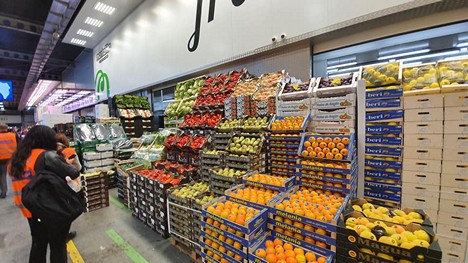 One of the things that truly amazed Giunchi is "the quantity of tropical fruit, a lot of which is produced in Spain. We saw large quantities of mangos and avocadoes. As for the packaging, I believe 80% of packs were made of cardboard, followed by wood especially for the produce collected from producers. Of course there was also plastic." 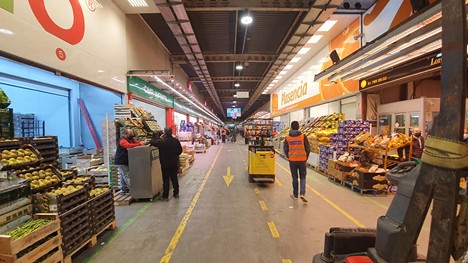 Another aspect Giunchi reported are the continuous training courses for those working in the facility. "Here in Madrid, they reason as a 'country system', which is more difficult in Italy." 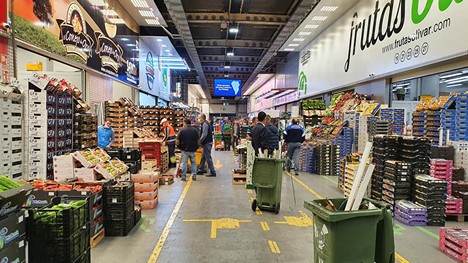 And what about the problems? "It's the same all over the world - we were told about problems with wholesalers and ordinary management has to tackle the same issues faced by all the other markets. I have noticed, however, how Italian markets focus more on waste sorting and renewable energy." 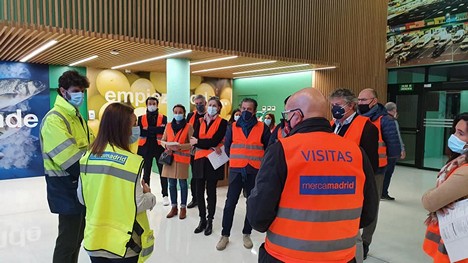 Representatives from the Cesena, Rimini, Bologna and Parma markets took part in the visit.