Earlier this week, Primoris celebrated its 20th anniversary. This specialized laboratory for residue and contaminant analyses has grown steadily over the years. The Primoris lab, which was then called Phytolab, was founded in 2001. It started at the Zwijnaarde Technology Park in Belgium. It was a spin-off from the University of Ghent. What began with some 20 employees is now an international group. There are not only Primoris laboratories all over the world. The group has a certification company, CKCert, and the Ciboris knowledge center.

See a photo report of the evening here. 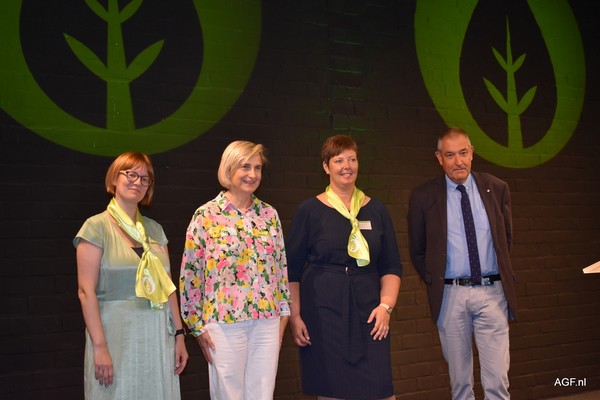 Sad news
The festivities were, unfortunately, overshadowed by some sad news. The Primoris Group's director, Carine De Clerq's husband, had died unexpectedly. She, thus, did not attend the event. Carine has been closely involved with Primoris since its inception.

In his speech, REO Veiling's director, Paul Demyttenaere, pointed out her boundless commitment and dedication. He compared Primoris to a 20-something-year-old. This young adult is living the dream and broadening their horizons. Further growth using this acquired knowledge and experience is guaranteed. 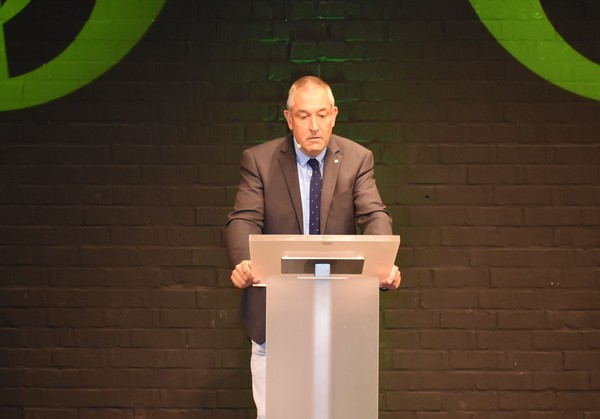 The Belgian minister of Agriculture, Hilde Crevits, was also in attendance. She praised Primoris' innovative spirit and focus on sustainability. 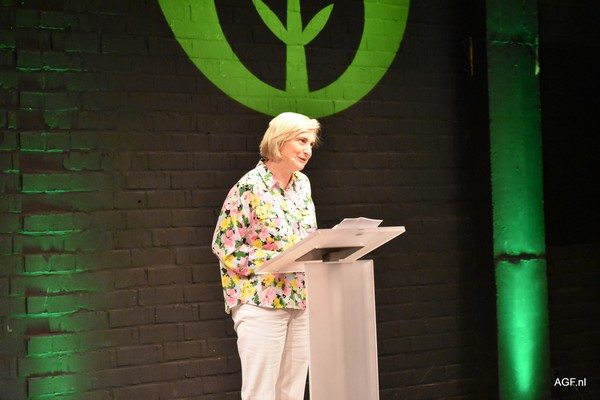 Annick Saey of CKCert and Primoris' Lies Vanhee took Carine's place on the podium. They spoke about the group's future. Lies announced that Primoris would be moving to a new site. That is to facilitate the company's continuous growth. And Annick spoke about its focus and the need to digitalize. 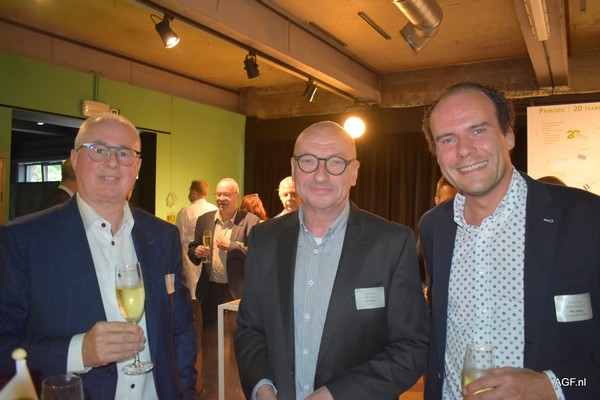