The ANPCA board of directors is constituted

The new President of the National Association of Garlic Producers and Marketers of Spain, ANPCA, Mr. Juan Salvador Peregrin, said this was an exceptional campaign. “In general, the quality of the early Spanish garlic is exceptional this year. We have good calibers and very good yields as a consequence of the good development of the fields this winter and spring. There were adverse climatic events, such as the storm Filomena, snowfall, and strong frosts. However, the crops were not affected by these events thanks to our producers, who have managed to develop the crop masterfully.” Juan Salvador Peregrin said that his goal as the new president of ANPCA was to enhance the cultivation of garlic in Spain and to vindicate its importance at the European and global levels. 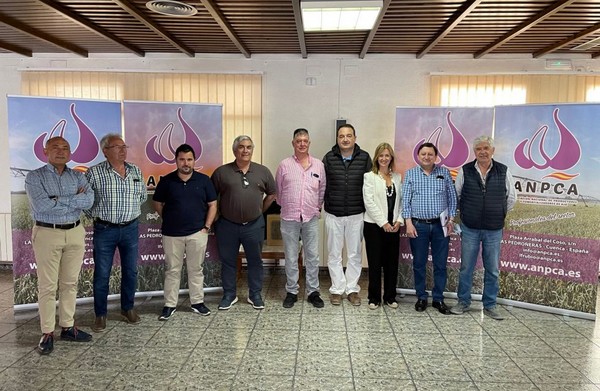 Currently, field operations are scarce because the markets are well supplied. Producers expected to start the new campaign with an empty market, but the markets were stocked with the last-minute appearance of stock. This situation is causing a certain calm in the market of origin that has been reflected in an initial price relaxation that is expected to be temporary and only last as the market absorbs the stock that appeared at the last minute.