“We are well-positioned to meet growing demand for grapefruit”

The harvest of Southern California grown Star Ruby grapefruit is off to an earlier start this year due to relatively warm weather in the growing region. “It's available from April through early July with peak availability right now,” says Christina Ward with Sunkist Growers. Following Star Ruby’s season, the Marsh Ruby variety will come into play in July. “This variety will take us into October, resulting in seven months of supply,” she added. 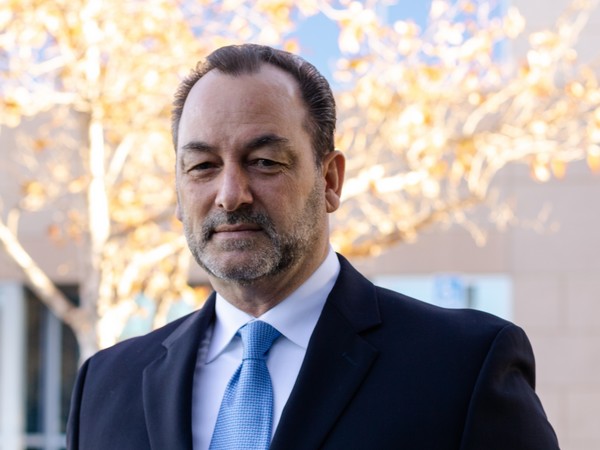 Health benefits result in demand growth
Star Ruby is a dependable grapefruit variety for summer promotions, which becomes even more important as demand for the fruit increases. “Consumers are getting a better understanding of the role citrus plays in their overall health, especially as they search for foods that boost their immune system,” says Jim Phillips, President & CEO of Sunkist Growers. “They have also discovered new ways to incorporate variety in their consumption, which has resulted in increased demand for citrus, including grapefruit.”

This is in line with data that was published by IRI. “The total US volume for grapefruit is up over the past 52 weeks,” says Cassie Howard, Sunkist’s Director of Category Management. With consumers being invested in purchasing nutritious foods and better understand the numerous health benefits, grapefruit has increased in popularity. “The Star Ruby variety contains lycopene and naringin; two antioxidants that may benefit the heart and brain and reduce inflammation. In addition, it is an excellent source of vitamin C and a good source of vitamin A and fiber.” 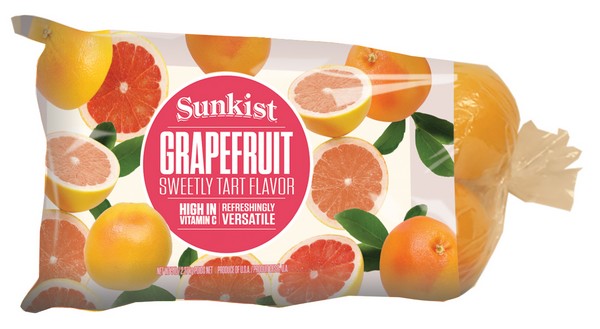 Recipe ideas
Sunkist conducted a study to better understand shopper behaviors since the start of the pandemic. According to the results, approximately 40 percent of shoppers view fresh fruit as more critical now. More than half of grapefruit consumers think that vitamin C is even more important than ever before. “Our research also showed that 43 percent of grapefruit shoppers researched recipes,” said Howard. This versatile fruit can be used in breakfast and cocktail recipes, as well as eaten as a healthy snack. “Our 5 lb. Poly Bag includes a vitamin C callout, along with recipe inspiration to speak to these primary drivers of grapefruit sales.” In addition to the 5 lb. Poly Bag, Star Ruby Grapefruit is available in 3lb. and 8 lb. bags, and comes in bulk offerings. 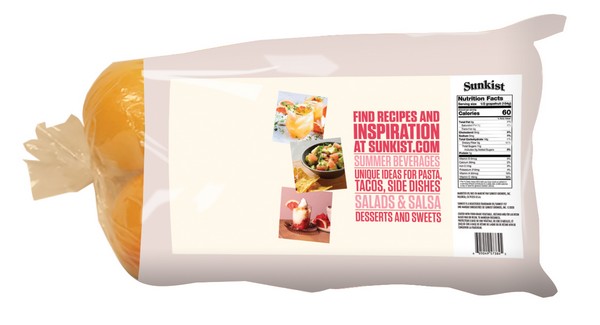 Recipes on the back of grapefruit packaging.

Meeting increased demand
Star Ruby grapefruit is available both conventionally and organically. Although organic continues to outpace conventional in year-over-year growth, it still only represents three percent of the category with the large majority being conventionally grown. Will supplies be able to meet growing demand for grapefruit? According to Phillips, supply and demand are balanced. “As the largest California grapefruit shipper, we are well-positioned to meet the growing demand for this category,” he said.