On 30th October, the Chilean Company Golf Cup was held in Shanghai, China. The Chilean Wine Association organized this event. The golf cup invited 40 players from different Chilean companies that are active in China. Thanks to the sponsor Giddings Fruit, Chilean players enjoyed in-season fruits from their home country. 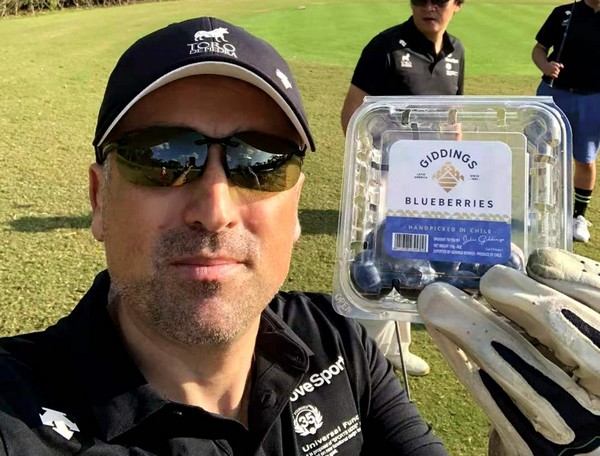 Athletes at the Golf Cup

The director of Giddings Fruits China, Mr. Gonzalo Matamala said that this was the first year the event had been organized. The event came about because Chilean companies wanted to make a joint effort to promote Chilean products in China. The players are active in the wine, food and meat sectors. Aside from Chilean players, around 100 Chinese local importers, distributors and other partners were invited as guests. “This is very exciting, as it reflects the booming and growing business between China and Chile, and the golf cup provides  a good chance for Chilean companies to strengthen friendships with our Chinese counterparts.” 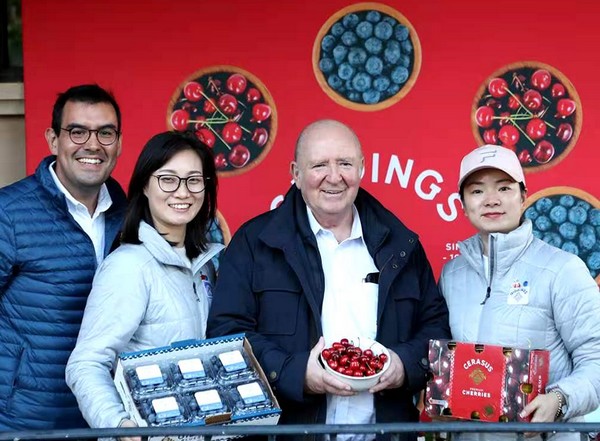 “Giddings Fruits had the great pleasure to be invited as the snack sponsor. Together with efforts from our importer Pengsheng, we provided all the players and attendants with the freshest Chilean cherries and blueberries that just arrived in China. When players moved between the holes, they could pick these healthy snacks from the rest stand, and it was interesting to hear them say they were tasting the new seasonal fruits in China even earlier than some of the local consumers in Chile.” Gonzalo said. 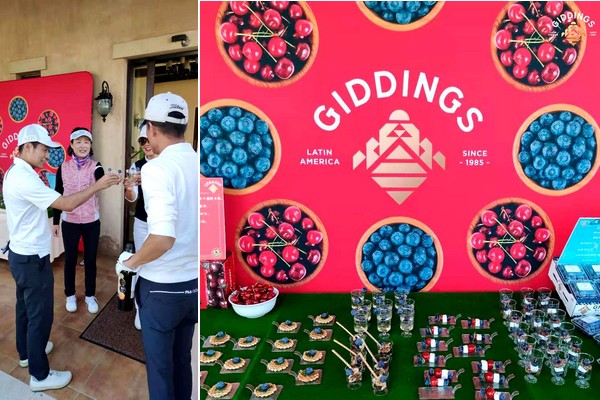 Guests at the snack bar

“The Chilean Company Golf Cup was a success, and we hope to attend more events like this in the future, and let more Chilean companies from various sectors participate, and make Chilean produce more well-known in China.” Gonzalo concluded. 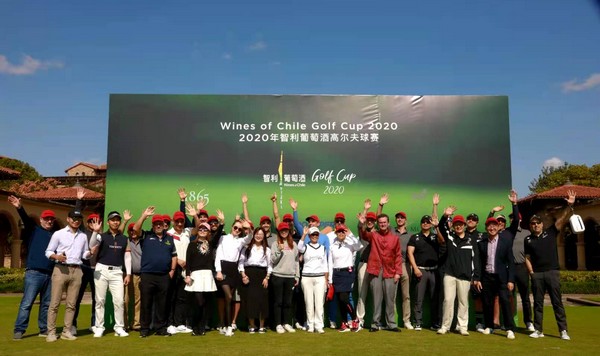 Group photo of the Chilean Company Golf Cup in Shanghai