The Australian mango season has finished for 2019-20, and it was a year in which the industry continued to take big steps towards growing its export program.

The Australian Mango Industry Association (AMIA) says that exports are currently tracking around the 12-14 per cent of total production, with the industry's aim to grow that to 20 per cent. CEO Robert Gray says the industry has been investing in research and development, especially around the conditional non-host status, which helped Western Australian avocado growers gain market access to Japan.

"The research is around demonstrating that mangoes, when they are picked, are not a host for fruit fly," he said. "When we pick our mangoes, they are hard and mature, but they are not tree-ripened. We have always known that a hard-mature green mango is not a fruit fly host, it is only when it ripens on a tree, or when the fruit drops on the ground, that fruit fly may be present. We have invested heavily in research to prove that that is the case, and while those results haven't been released yet it is looking very positive for some of our varieties to use that as a protocol for international markets, or at least put that on the table. We currently use the conditional non-host status to access South Australia and Tasmania—so hopefully, this can be another route to market, in conjunction with vapour heat treatment and irradiation." 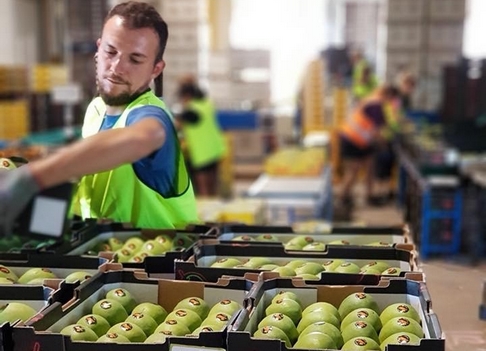 The biggest export market three years ago was Hong Kong, with a lot going across into China. But that pathway has become more restricted in recent years - with gains in other markets almost accounting for that decline. Mr Gray added that there has been good growth in New Zealand, Singapore, the Middle East and South Korea.

"We just need to get China cranked up as a direct customer, and Hong Kong back to its vibrant self, and 20 per cent is certainly in reach," Mr Gray said.

He explained that from a mango export perspective, the Australian industry has been fortunate that the Coronavirus impacts have only come on at the very end of the season, where the percentage of exports has dropped away. But the AMIA is keeping an eye out for lingering effects into next season.

"Largely, we have dodged a bullet, but it certainly is having an impact on airfreight space," he said. "Mangoes are predominantly distributed by air, so coming up to the next season, available space will be an issue, if things aren't back on track. In terms of consumer demand at the moment; fruit and vegetable lines are in strong demand, as people are eating healthy. All the extra buying is certainly pulling through fruit items, so mango sales are strong right through to the end of the season." 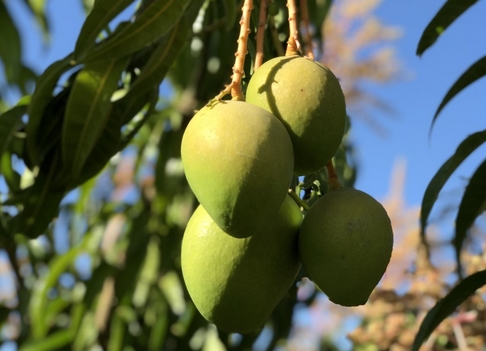 The peak-industry body has echoed the concerns from the entire fresh produce sector, in terms of the importance of sourcing labour during the border closures currently in place across Australia and New Zealand. Most of the workforce are backpackers, and with people, in general, asked to self-isolate, Mr Gray says it is still vital to get things done around the farm during the 'off-season'. He added that the fruit industry is also looking at ways to tap into the downturn suffered in other areas of the workforce, such as food service.

Production-wise, the AMIA could not have been more pleased with how the season played out in 2019-20, with consistently good volumes and quality.

"It has been a really good mango season; we are certainly going to be up there with one of our biggest," Mr Gray said. "Quality has been excellent, and it has largely been a dry season, which has translated into really good quality and a strong emphasis on maintaining good maturity, which translates to great flavour. We have got a lot of happy customers around the country."

Mango growers were also lucky to avoid bushfires, as severe as the ones that hit southern parts of Australia around Christmas and New Year. However, there were several fires early on in the season in Darwin, Mareeba and Yeppoon, that took out trees and impacted some smaller growers in those growing areas.

Another significant step taken by the industry this year was to take major steps towards the differentiation of the different varieties at a retail level.

"We featured the Kensington Pride separately from the R2E2s, and separately from the Honey Gold, Calypso, Keitts and Brooks," Mr Gray said. "The whole supply chain is working a lot to deliver those sub-markets within the overall mango market. If you go to any retailer across the country, you are seeing well-segmented mango displays, clearly calling out the varieties and benefits of each one. It's a very similar journey to that of wine; it's allowing people with different taste preferences to engage with the category. It's providing interest in the category, which is ultimately driving growth in quantity, without pulling too hard on the price lever." 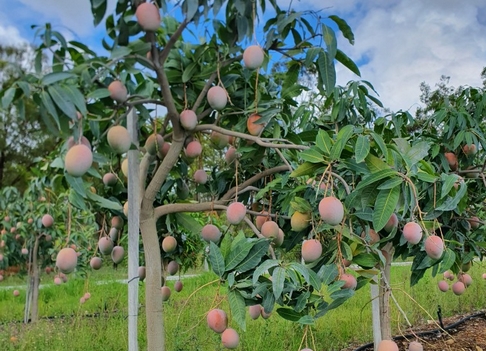 While there is a lot of focus throughout the season on the main varieties such as KP and R2E2, Mr Gray added that the smaller volume early and late season varieties are just as important to the industry.

"From a consumer's point of view, it allows them to engage in the category for another month to six weeks longer," he said. "Don't forget that Calypso and Honey Golds come on later than the KPs and R2E2s in the same location. That's giving a longer time in the market and provides a longer production time for growers as well, so they are not utilising their picking and packing infrastructure for 2-3 weeks - they can get up to 5-7 weeks depending on where they are. It has not just a consumer benefit, but a productivity benefit for farming operations." 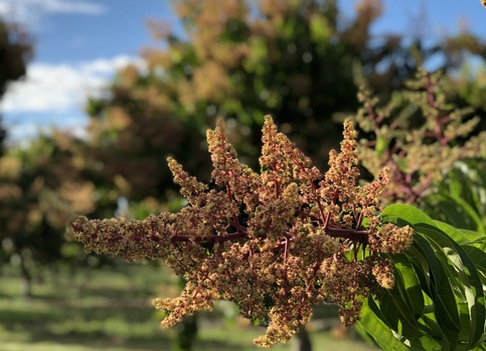 In 2019-20, the AMIA has also been working with large trading partners, such as China and South Korea which have specific protocols, to remove the requirement for them to have their own inspectors in Australia to oversee the treatment process, which saves operational costs. Negotiations are underway to take a similar approach with Japan.