Greece a fierce competitor when it comes to kiwifruit

"All European countries are increasing their kiwifruit supplies, but Greece has gone from 50 to 150 thousand tons in just ten years," reports Stefano Pezzo, president of Fruitimprese Veneto. 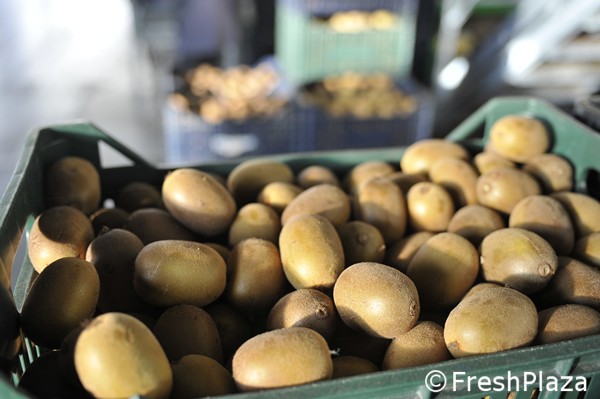 "Greece has gone from 75 to 220 thousand tons in around 10 years. Domestic consumption is very low, so production costs are also low, and exports have jumped from 50 to 150 thousand tons and have replaced Italian supplies in some places."

Of course this added to the problem caused by the Russian ban: before 2014, Greece sold 33% of its kiwifruits to Russia, while 40% was destined to the European market. Over the past 5 years, the Greeks have increased their productions and the percentage of the produce destined to Europe reached 70%. 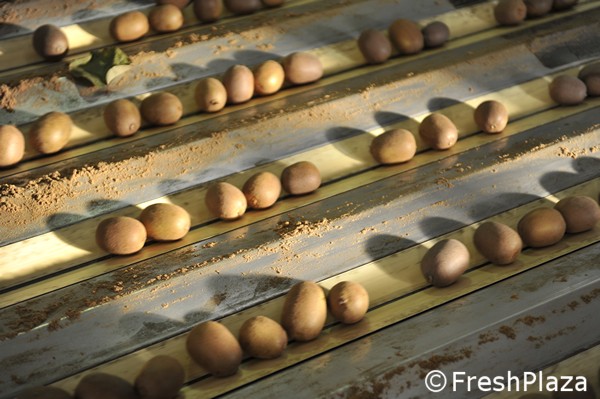 "The volume of Greek kiwifruits sold in Germany and Spain - which used to buy produce from Italy - is growing year after year."

Italy has a production potential of 600 thousand ton, although quantities remained just shy of 400 thousand tons in 2018. Veneto is the fifth Italian region when it comes to production and orchards. The average production is dropping below 40 thousand tone due to vine decline.

"Italy exports around 70% of its production, but we need to improve what we do, so as not to be left behind."