Australian lychee growers are expecting that the 2018/19 production tonnage will be similar to last season, with approximately 2700 tonnes to be harvested and sold on domestic, export markets and farm gate sales.

Experienced lychee grower Jill Houser, from Mooloolah Valley says the cold temperatures through winter resulted in a good overall flower, although it did linger a little too long in most areas, which has resulted in a late fruit set and a late harvest.

"The cold winter was very welcome and did promote a good flower compared to the past two years when all areas experienced very mild winter conditions," she said. "Dry and very hot conditions did persist in Far North and Central Qld until recently. Harvesting commenced in extreme heat and conditions were not favourable for lychees, but these conditions have now improved with cooler days and more than enough rainfall. Further south in the Bundaberg and Sunshine Coast areas of Queensland, fruit is still ripening and these are the areas that appear to have a good tonnage. Bundaberg area harvest will commence later in December with the Sunshine Coast harvest commencing in mid-January 2019." 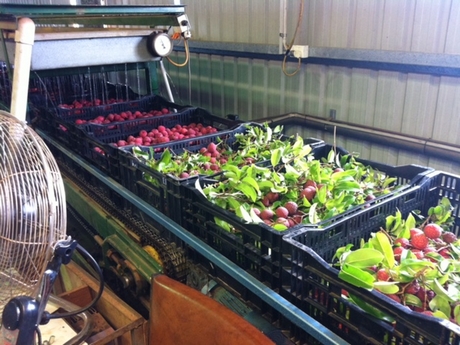 Ms Houser adds that orchards which produced lower than normal tonnages in 2017/18 are now reporting very good yields. Fresh lychees should be in abundance until March next year, with a consistent summer season of good quality fruit.

"So, taking this into consideration as well as orchards reporting lower than expected tonnages, the industry does expect figures to be between 2700–3000 tonnes," she said. "More lychees are being consumed from the start of the season in mid-October to the end of the season in late February/early March. Good quality fruit, along with a good marketing campaign will continue to promote and encourage more consumers to buy and try more lychees. The Australian Lychee Growers Association is very pro-active in promoting the fresh produce and the demand for fresh Australian lychees has resulted in good returns to the growers. Consumers in Australia and even export markets are not focused on Chinese New Year, as this is mainly a demand in Asian markets." 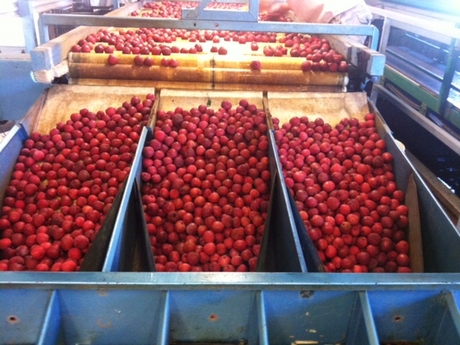 However, constant volumes between seasons comes despite the number of growers reducing over the past few years, mainly due to age of growers wishing to retire and change their lifestyle - as well as a number of weather factors.

"Damage to orchards from cyclones has also resulted in a number of growers deciding not to replant, but this small loss has been compensated by existing or larger orchards planting more to increase their tonnage," Ms Houser said. "New growers are coming into the industry each year, whether they have purchased already producing orchards or newly planted orchards, this appears to keep the number of growers and annual tonnage on an even level. With additional export markets being targeted, the tonnage will need to increase in the coming years. Australia does have a good established export market for lychees due to its counter seasonal production period compared to Northern Hemisphere countries." 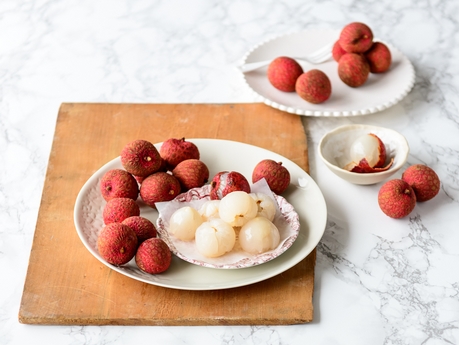 Ms Houser says there are a number of ways consumers can enjoy lychees this summer; from a bowl of fresh lychees being a festive and striking addition to a cheese or fruit platter, or frozen lychees can be a sweet and tangy ice cube alternative to spruce up a drink, including a lychee martini or a refreshing spritzer. You can also add peeled lychees into an Asian style salad, or just enjoy them fresh.