After presenting Macfrut 2023 in Riyadh, Saudi Arabia, the delegation of Italian entrepreneurs and technicians visited some local businesses, including a complex of hydroponic greenhouses. 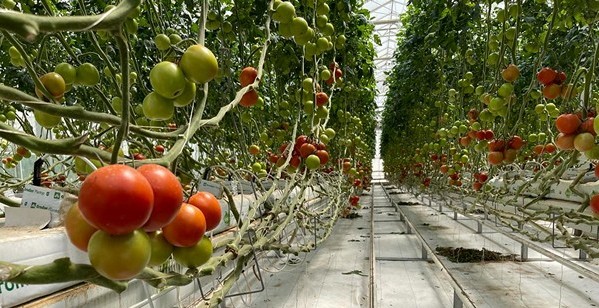 The cycle was almost at the end, so production was rather scarce

"Dava Farms, located approximately 80 km south of Riyadh, is a Saudi agricultural company that produces various vegetables in open fields. They have planned 85 hectares of greenhouse tomatoes in total, 15 of which have already been set up. Greenhouses are made of glass, and substrates and fertigation are employed. The cultivation model is the typical Dutch one. They produce exclusively vine tomatoes destined for the local market," explained Renzo Piraccini, president of Macfrut. 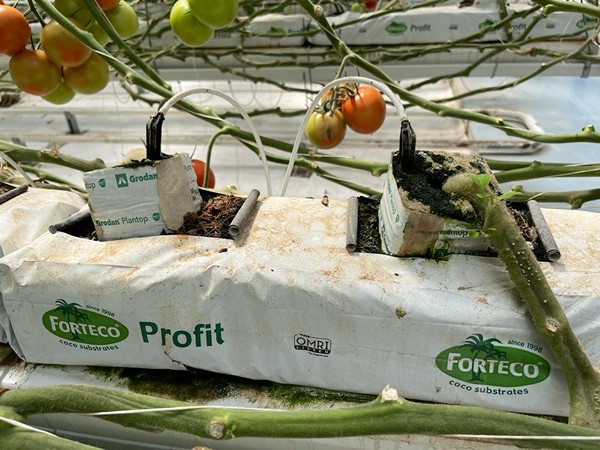 Italian operators verified that the quality level of the product is good and that the packaging is mainly in cardboard crates. Water comes from various wells with a depth of around 100 meters. The water is rather salty because it has a conductivity of 1800 micro-simens, reduced to 800 thanks to demineralizers and sterilized with UV rays. 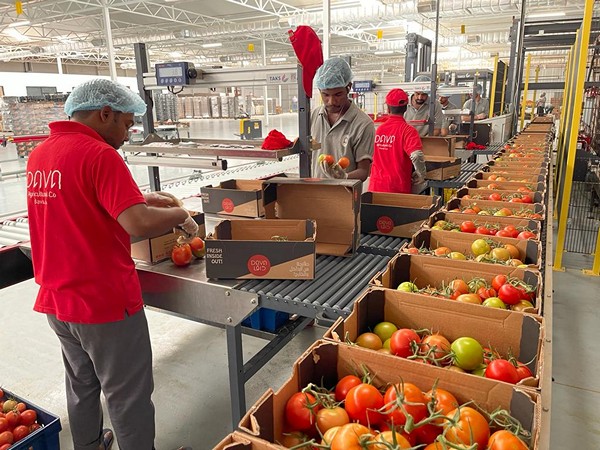 "Greenhouses are cooled in the summer and heated in winter, as the temperature can drop to 0°C in December and January, with a temperature difference between night and day of between 30 and 40 degrees. The temperature in greenhouses is maintained between 16 and 25°C all year round." 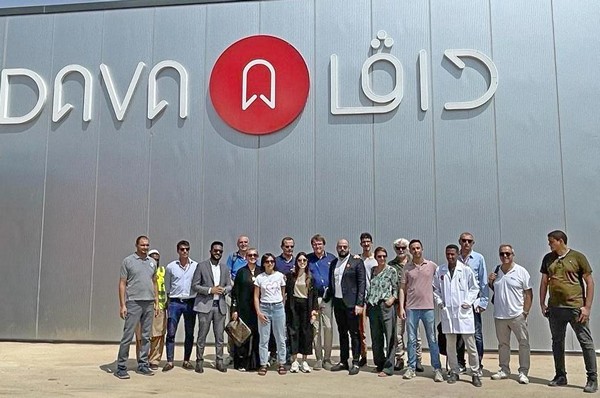 There is a modern packaging area with a semi-manual line. They are currently negotiating with an Italian company for the installation of an electronic sorting line.

"I was impressed, as they are well-organized, with high-quality produce and a long-term project. It would be nice having such projects of 85 hectares with such technologically-advanced systems back home as well," commented Giuliano Dradi from Battistini Vivai.

"When we visited, the plants were at the end of their cycle, so production was rather scarce," concluded Piraccini.