"Spanish citrus producers' income has fallen by 26% this season"

"Spanish citrus producers have experienced a 26% decrease in gross income in the 2021-2022 campaign over the previous campaign, which accounts for 618 million euro less," according to the balance made by the Unión de Uniones with information from all production areas. "The gross income of this campaign amounted to 1,129.98 million euro while in the previous campaign it totaled 1,747.9."

"In addition, the prices paid to citrus growers in the fields have been very low. In fact, many of the late varieties were paid below 10 cents per kilo," the organization stated. 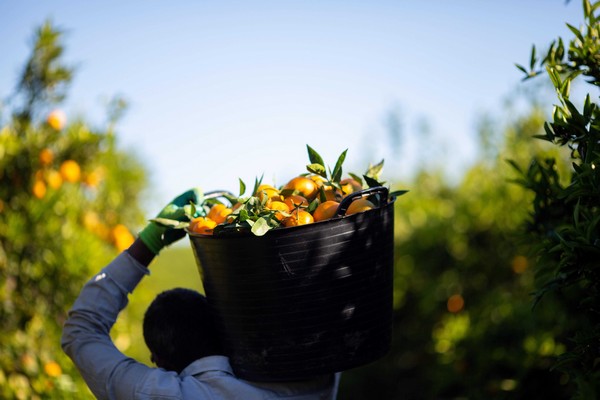 "The decline in gross income among citrus growers is widespread in most groups and varieties. By citrus groups, the group of oranges (especially of the Navel type: Navelina and Lane Late) experienced the largest decrease in income, -58% and 361.4 million euro less in income. It was followed by the group of mandarins with 243.6 million euro less, and lemons, which despite having had an increase in the unit price, were not compensated by the decrease in production and had 13 million euro less in income. Grapefruits, on the contrary, achieved an increase in revenues of just under 1.4 million euro as a result of higher production and higher prices."

According to data updated by the Ministry of Agriculture in March, Spain produced a total of 6.83 million tons of citrus fruits in this campaign, i.e. 5% less than in the previous campaign. 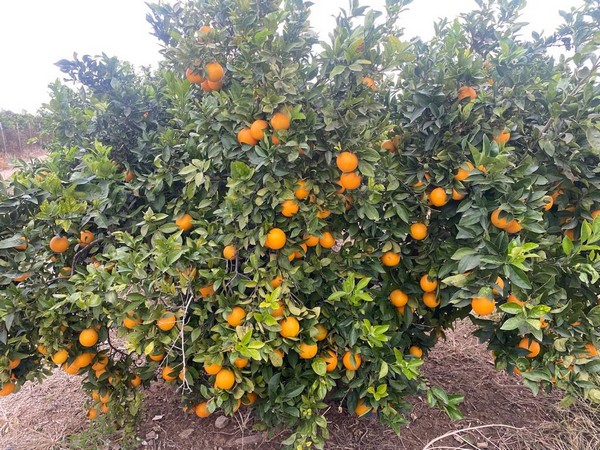