"Pomelo market is hotter than hot"

Late last week, it was reported that Chinese pomelo prices were declining. In the Netherlands, that took Piet Hoek of Hars & Hagebauer aback. "Purchase prices are sky-high," he says. "That's mainly caused by the absurdly increased sea freight rates. Despite that, sales continue to go well. There's enormous demand from all over Europe." 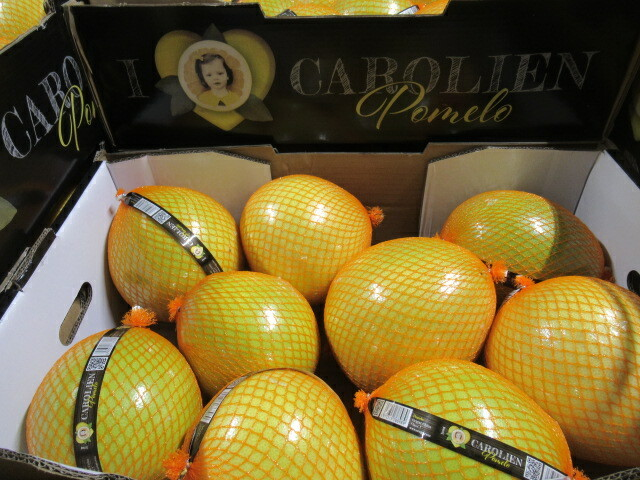 "The high sea freight prices explain everything. The freight cost for a container is around $13,000. That means many importers aren't doing these imports this season. They're not venturing into it because it's too risky. In the past few years, pomelos haven't been such "big business". We, however, did get into it, and it's going great," says Piet.

"Sales prices are at around €17.50 for white and €19.50 for red pomelos. It's just the scheduling that's currently an issue. Some containers are on the road for four weeks; others as many as seven. The pomelos can handle that. But, it affects scheduling. Fortunately, ocean freight rates have now been frozen until February 1. That offers a little peace of mind. I think market prices will remain stable, at a high level, until then. And pomelo availability will remain very limited," Piet concludes.