According to the 2021 Consumer Attitudes and Usage study, conducted annually by Potatoes USA, consumers primarily choose foods based on their flavor, freshness and value. Consumers appreciate potatoes’ versatility, how filling they are and the fact that they may be eaten in many ways.

Every year, Potatoes USA conducts a Consumer Attitudes and Usage study to track U.S. consumers’ mindset toward food and dietary choices, and specifically attitudes toward potatoes. Understanding consumer attitudes and motives is important for the U.S. potato industry to help it meet market needs and stimulate potato consumption.

For the fifth year in a row, potatoes ranked as America’s favorite vegetable. Broccoli was the second-most popular vegetable, followed by tomatoes, corn, salad mix and mushrooms. 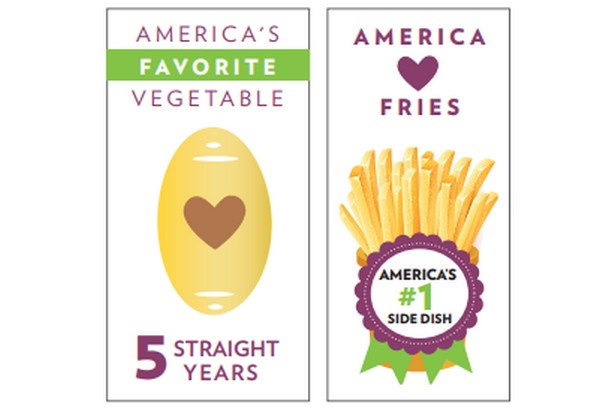