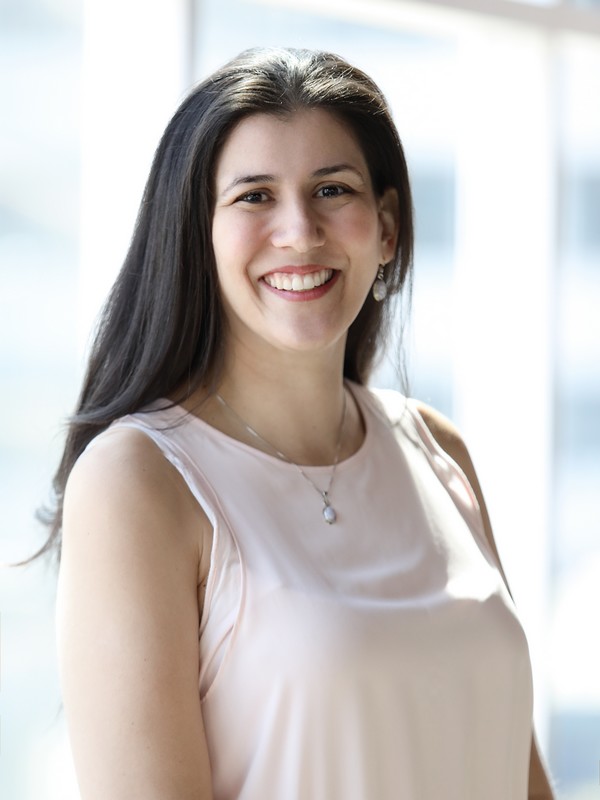 Sue Hellen is a lawyer that has worked in the banana sector for more than ten years as a member of the work team of the National Banana Corporation. She has also been involved in the engineering and telecommunications sector in a company made up of foreign capital.

The new president expressed her gratitude to the banana producers, members of the association, for their trust. Uriarte was appointed to this position at a time when the industry must remain united to improve the prices of the banana box in Europe, given the great competition they face, the pressure from supermarkets to lower prices and keep them low, and the increasingly high standards and requirements they must comply with.

In addition, they must face the imminent threat of Fusarium Race 4, which could wreak havoc on one of the country's economic key sectors, especially in the area of the Atlantic. "At this juncture, the sector must be more united than ever. We must seek better conditions and the survival of this flagship product of Costa Rica. I am fully convinced it's something we'll achieve in my presidency."

Aproban is made up of independent banana producers, who are a fundamental part of the economy and an important source of employment in the Caribbean area. The Board of Directors is now made up of Mrs. Uriarte Orozco, as president; Adriana Alvarez, vice president; Roberto Gomez, treasurer; Sofia Acon, secretary; Jorge Viquez, member 1; Jose Herrera, prosecutor.