Rolf Weber, Global Producers, on the start of the Costa Rican season

"Expansion of acreage and volume increase for mini watermelons"

Caribbean tropical storm "Iota", as well as several heavy rain storms have caused a delay of eight days in Costa Rican melon exports. Harvesting began last Monday and the first containers of galia, yellow watermelons as well as different types of watermelons have been on their way to Europe from Puerto Limon since Wednesday. "In the coming week, the harvest and shipment of Costa Rican cantaloupe will also begin in addition," said Rolf Weber, managing director at Global Producers. 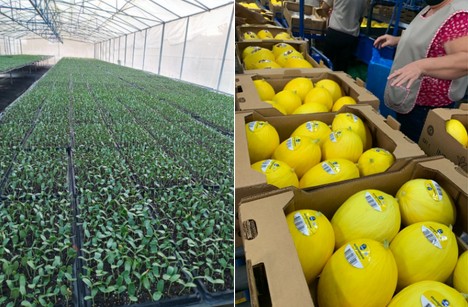 The international trading company based in Venlo will again operate weekly with four ship departures and arrivals this year in order to be able to supply customers continuously with fresh overseas melons. Weber: "The acreage of our company Pafru S.A. with the Cantaloupe, Galia, yellow melons and Piel de Sapo varieties, as well as watermelons with and without seeds, remains unchanged. The new farms and areas are required exclusively for the doubling of mini watermelon cultivation to approximately 200 hectares. In the course of this production expansion, the expected export volume this year is about 300,000 cartons." 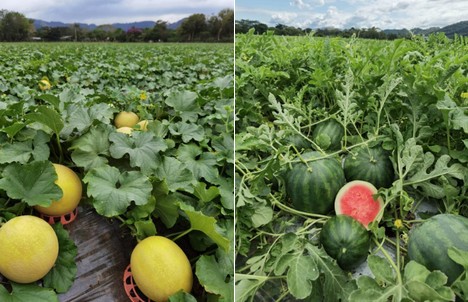 A total of three varieties of mini watermelons will be grown to meet the different requests in unit weights, namely Mielhart (1900-1300 g), Lynx (1500-1000 g) and 1969 (1100-800 g). "We will not package and market sub-caliber, either seedless or seeded watermelons, as mini watermelons, as this does not meet our own quality standards and will not be well received by the consumer."