“Over the past few months, the ginger market has been volatile. In April and May, the volume being shipped to the Russian market was very large, but now there are very few orders from this country. In addition, the purchase demand from the European market from May has weakened significantly, mainly due to the fact that higher temperatures have led local markets to enter the off-season. It is expected that the demand in the European market will gradually increase from July. Currently, Chinese ginger is mainly exported to Southeast Asia and the Americas,” Jim of Qingdao Dawei Tianyuan Foodstuff Co., Ltd. said. 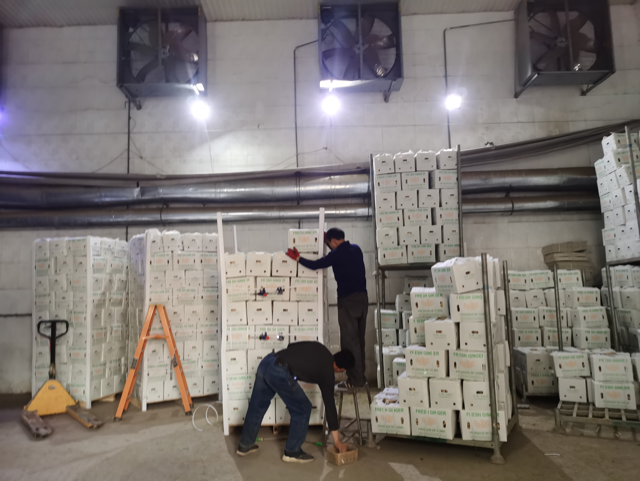 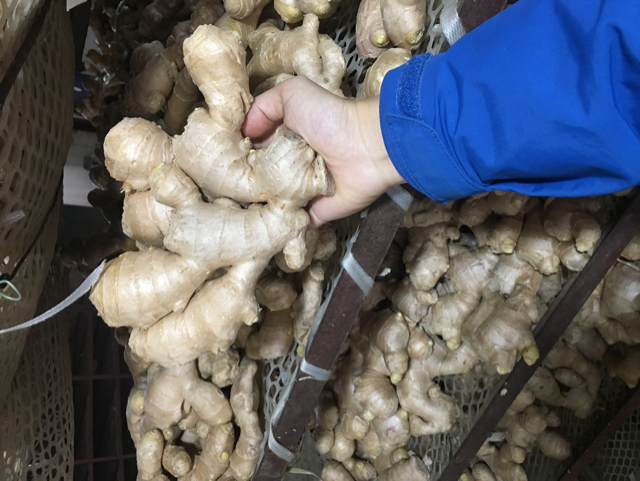 “Currently, we mainly export to Europe, Southeast Asia, and the Middle East. The current export price has increased by about 20% compared with April. I think that the reason for the export price to continuously rise in May is mainly speculation. In addition, The volume of ginger in storage in the second half of this year is lower than in the same period last year, which is a secondary reason for the increase in prices.” 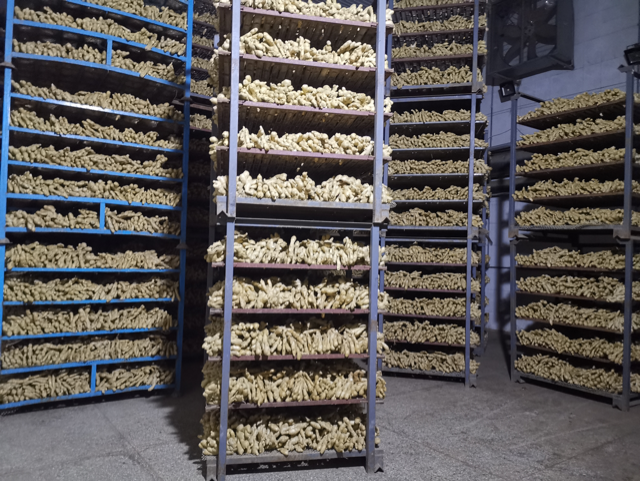 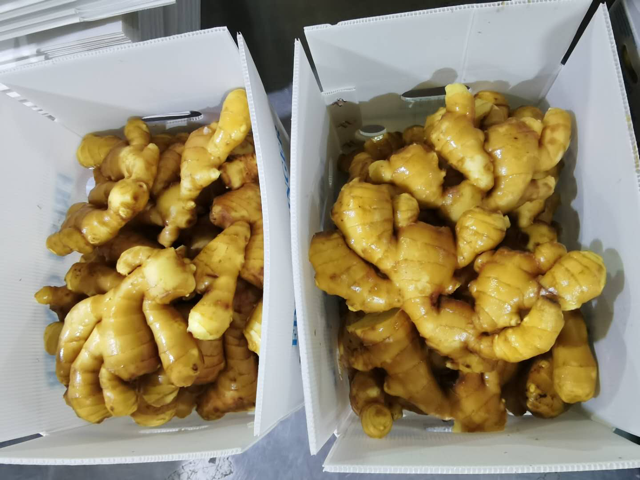 “According to my observations, the Covid-19 outbreak that has been ongoing since around the Spring Festival has, in fact, not affected the export, but has driven it instead. At the beginning of the outbreak, as businesses were shut down, export faced a temporary stagnation, but processing and production were gradually resumed in the plants within a month, and the volume of orders increased sharply. In addition, due to the bacteria-killing quality of ginger, the demand in Russia and other markets was large in April and the price was high. At the same time, high sales prices seen in the European markets have also led to a higher volume of orders from Europe than in the same period last year. In terms of logistics, some shipping companies canceled part of the services in April and May, but there were alternative services available so the impact on ginger exports has been very limited."