Italy: Expectations for the kiwi market

"In September, various organisations overestimated the green kiwi production. Due to decay in Piedmont and Veneto as well as to the weather, the increase compared to a normal year will be of only 5%. In the meantime, the leading global player extended its sales for one month keeping prices high and with over-ripeness problems in some contexts," explained an operator. 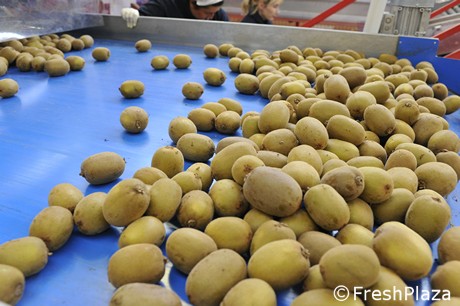 "Last year, Italy has become the main kiwi importer from Greece, which does not make sense as we are the leading producers and should not need its fruit. Greece is in full production and has large volumes available, so it has been putting a lot of pressure on the European, American and Asian markets since October."

Also due to high temperatures in autumn, demand in October and November has not been high, but it should increase over the next 15 days. January and February will be the hardest months, as everyone will try to place the produce to make up for the low sales in October and November, hoping that there will be fewer Greek kiwis available. 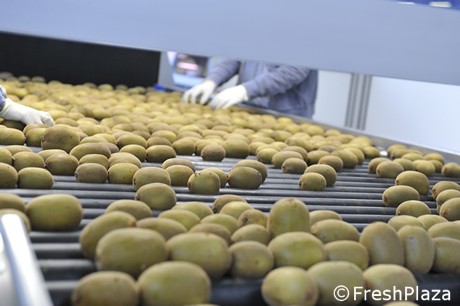 "I think Italian companies should think about selling between March and June, provided that the fruit holds up well. This may be possible as the quality of Italian kiwis and of the storage techniques are superior to the foreign ones, including dry matter and Brix level parameters. Clients know that, but continue to take advantage of the lower prices as much as they can."

As regards golden kiwis, "consumption is increasing and varieties of a lower quality are destined to disappear in a few years' time."