"Labor and energy, the biggest challenges for British greenhouse horticulture"

In March 2009, Thanet Earth harvested its first cucumbers, tomatoes, and bell peppers in the UK. That was done by Kaaij, A&A, and Rainbow Growers. We asked Pleun van Malkenhorst, Rainbow UK Trading & Growing Ltd, and Thanet Growers' Managing Director about the British market's developments. How has the greenhouse vegetable season gone? What has changed since Brexit? How much has the gas crisis affected British growers? And are there still growth opportunities in the UK? 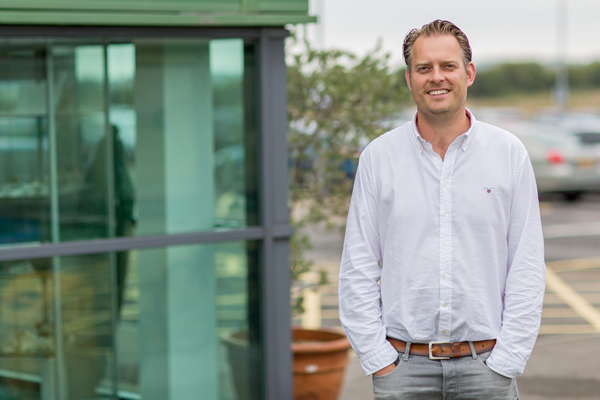 "This year, we too have had, and continue to have challenges. Besides the regular day-to-day issues that every grower deals with, labor and energy are currently the two biggest headaches. But fortunately, we've done quite well this past year. Thanet Earth has a significant import business in addition to cultivating tomatoes, cucumbers, and bell peppers," Pleun begins.

"We certainly can't complain about our crops. All three's yields and quality were good. Our customers are also satisfied with what we're doing and delivering, which is always a great indication of whether your business is doing well. We had few rejections and complaints and are constructively discussing building further sustainable partnerships with retailers." 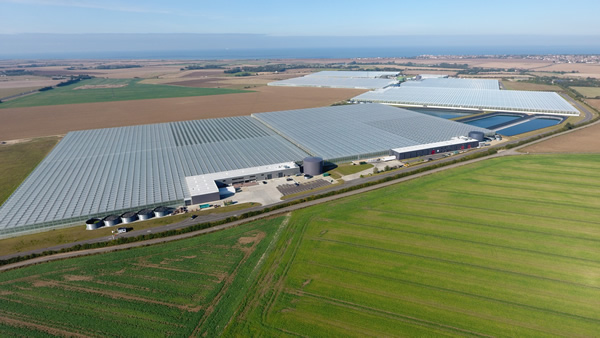 Brexit
According to Pleun, Brexit created some challenges, especially regarding labor, for the company. "Although, for us, much changed right after the referendum results in June of 2016. The area where we are - in the southeast of the UK, in the county of Kent - has always been an agricultural and horticultural region. Drive into Kent, and you'll see 'Garden of England' on the road signs."

"That has to do with the many top and soft fruits and arable products grown here. There were always enough workers available. Like many of our colleagues, we were very dependent on Polish - and to a lesser extent Latvian - laborers. These people either went back to their home countries (which have become modern economies) or got other (better paying) jobs," Pleun explains.

"After the Brexit result, the climate in the UK changed, and many immigrants no longer felt welcome. It's no secret that most Brits who voted 'leave' did so primarily to reduce (labor) immigration to the UK. 'Take back control of the borders' was a common slogan, and with the huge streams of refugees coming into Europe around the same time, appealed greatly to many people."

"We're a large employer and, as such, very much depend on a government initiative around a Seasonal Worker Scheme. It lets people come and work in the agriculture and horticulture sector for six months, after which they have to return home for six months before being allowed to come back for another six months. Those six months don't match our crops' lengths," Pleun continues.

"Also, it's difficult to plan, and it costs more to participate in this scheme than the national minimum wage. That has directly led to increased labor costs. Coincidentally, we employ many Ukrainians, and because of the war, they can get a three-year humanitarian visa. Luckily many have done so, giving many of our people some peace of mind. It also puts us in a better position to better look ahead." 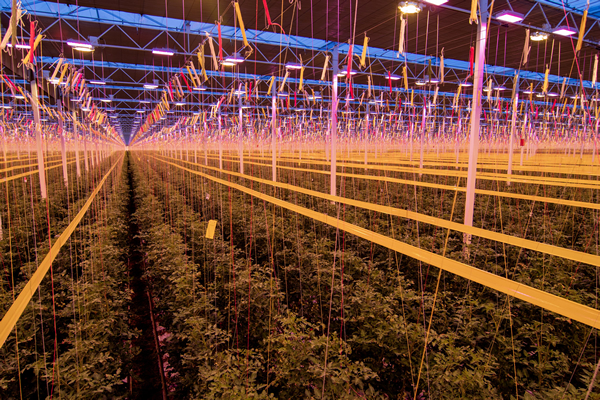 "Besides the staffing issue, there's far more red tape regarding importing goods, and processes became much more cumbersome after Brexit. The customs formalities and paperwork, which must now be done when you buy things like stone wool or fertilizers, certainly haven't improved. At one point, seeds and plants caused such delays that we had to delay planting that crop. Then businesses realize that free movement of people, goods, and capital was quite useful, after all," Van Malkenhorst says.

UK still not very self-sufficient regarding greenhouse vegetables
However, adds the MD, there is plenty of cultivation potential in the United Kingdom. "We're a local producer for the internal market. The UK is a big country with about 67 million people. All those people like eating tomatoes, cucumbers, and bell peppers. The country's self-sufficiency in greenhouse vegetables is still very low."

"Some greenhouses have been added in the last few years, after a long period of stagnation. Thanet Earth has been active since 2009, and in that time, very few greenhouses have sprung up around us. There seems to be more activity now. Anything built in the UK will reduce imports, I expect. Although the price must be right." 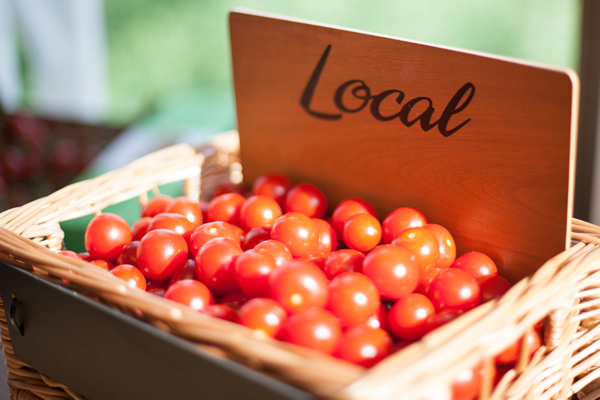 According to Pleun, it is almost impossible to lump UK greenhouse horticulture under one banner; the farms and areas differ vastly. "There's far less of a difference in the Netherlands. Every serious grower there has reliable, often fairly modern plots and cultivation techniques. They also try to make their cultivation as sustainable as possible, while also optimizing the cost price."

"There's far less of that in the United Kingdom. For example, there are still many growers using greenhouses that are more than 30 years old and leak like sieves. But these farms won't be around for another ten years. So some acreage will disappear. But, new farms have been and will be built. Thanet Earth's primary focus is on making our growing techniques more sustainable and reducing our energy consumption."

"We're doing that by investing in LED lights and energy screens. That doesn't stop with installing new lamps and screens but also how we can best use these in our cultivation strategies. We'd already begun before the energy crisis hit, so, fortunately, we're already largely set to deal with the current energy situation as best we can," Pleun says. 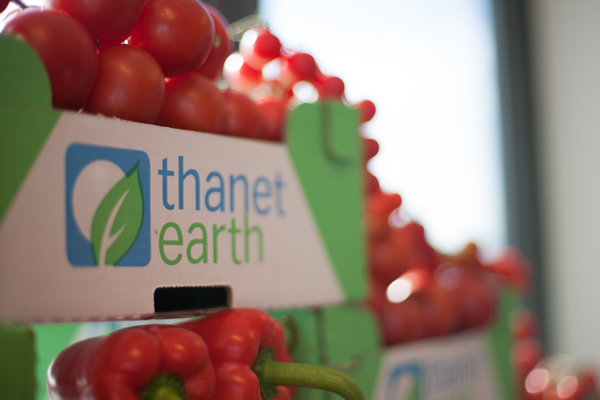 Gas crisis has a relatively limited effect on unlit cultivation
The high gas prices are hugely impacting British growers, too, he admits. "I'm afraid it will soon be the end of the road for British growers who are still fully dependent on gas boilers. We're also dealing with sharply rising gas prices. The only difference with the Netherlands is that the UK uses enormous amounts of electricity. Electricity prices usually aren't linked to gas prices here."

"The spark spread is often slightly better than in the Netherlands. So, with unlit crops where heat is used, and electricity is delivered back, the damage remains fairly limited. Lit cultivation is, obviously, a bit of a different story. Companies must take positions at the right time and have a good understanding of market demands. Here, good contact with customers and transparency regarding the consequences for those involved is critical," Pleun concludes.