Natural Succhi: "To be reliable on the markets so as to provide a guarantee to the end consumer."

Artisanal citrus juices and peels made from PGI Sicilian lemons

On the wave of an increasing awareness among consumers about the healthy properties of lemons and, more generally, of a wide range of citrus fruits (blond and red oranges, of which Sicily is a strong producer, clementines, tangerines, pink grapefruit), consumption of artisanal juices has seen substantial upswings in recent years. Specifically, Italian lemon productions are niche markets when compared to large producing countries, yet they are in high demand for excellent quality and food safety, wholesomeness and certifications, given the EU's stringent regulations.

We talked about this with Salvatore Leonardi, sales manager of the Sicilian company Natural Succhi, a producer of citrus derivatives for five generations, obtained in part from the production of the farm he owns. 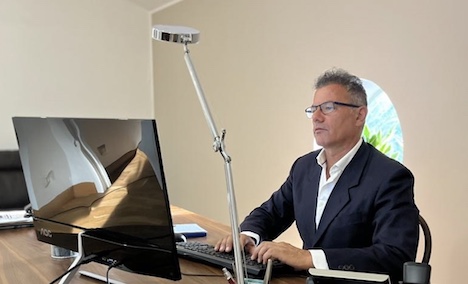 In the photo, Salvatore Leonardi, sales manager of the Sicily-based company Natural Succhi

"We process fresh citrus fruits from small-scale production from which we obtain natural juices with Not From Concentrate (NFC) technology, with the aim of bringing value to the typical productions of the area. In particular, we process the 'Limone Femminello di Siracusa Igp' and the 'Limone Igp dell'Etna,' the latter a noble citrus fruit, which obtained recognition by the European Union in 2020 in the register of protected geographical indications," explained Salvatore Leonardi. 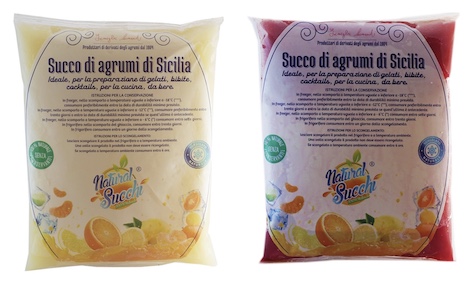 "The most important Sicilian lemon groves are located on the eastern slope of Mount Etna, an area among the oldest in Sicily and Italy, whose intensive cultivation dates back about two centuries. In addition to lemons, and in order to remain on the market, we have been diversifying the product range with artisanal blood and blond orange, mandarin, clementine and pink grapefruit juices, as well as citrus peels for candied fruit, granulates for the confectionery, fish and industrial sectors, jams and marmalades. We have gained customer loyalty thanks to the quality of our citrus fruits and their intrinsic organoleptic and health properties." 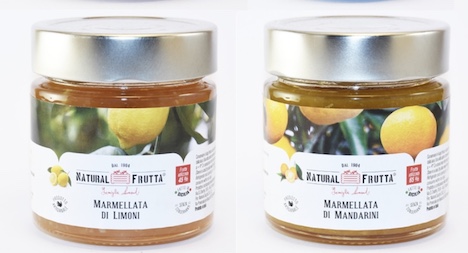 Natural Succhi is a company with a history rooted in Sicily in the early 1900s. Years in which the Leonardi family embarked on the art of citrus production and processing, both as a fresh product and in the form of citrus derivatives. We are talking about the citrus-growing Sicily of the Conca D'Oro, drawn by vast expanses of lemon groves that ripen between April and May. 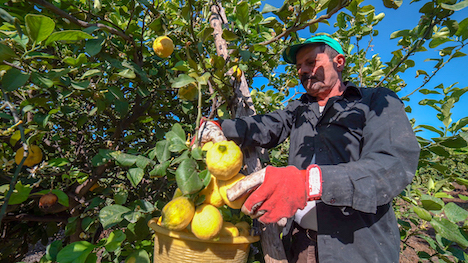 "The next citrus campaign, can expect 30% lower volumes, depending on the areas more or less affected by the malaise and prolonged drought in May/June, which caused fruit drop even in new citrus plantings, from which higher volume yields were expected. Even in August, unlike in other areas, not a single drop of water fell. In other areas of the Catania area, on the contrary, before mid-August (15 August), due to hailstorms and incessant rains, there was extensive damage to peach and pear plantings in Etna. This proves that climate change puts agriculture in check in an unpredictable way." 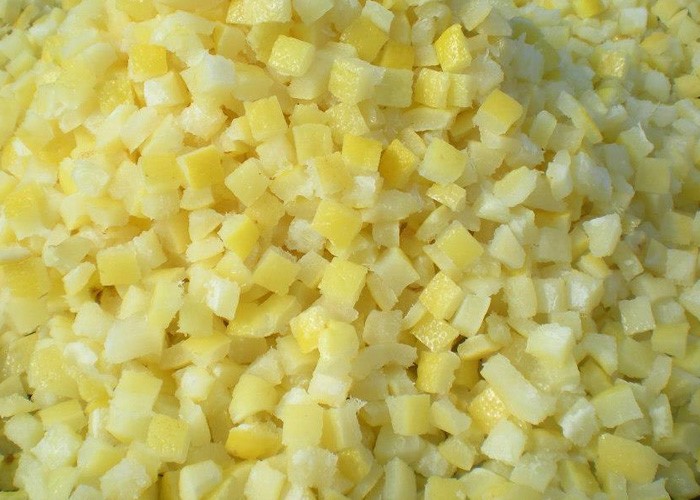 "On the side of growth and opportunities for operators in the citrus derivatives sector, we are aware that we need to invest in process and product innovation, intercepting tastes and growth trends of today's consumers. Fundamental, for example, is to focus on reformulating the amount of fruit and sugar, on using high-quality ingredients, and on novel combinations in terms of flavors and combinations, so as to best optimize the health aspects related to fruit consumption. In this way, it will be possible to carve out new slices of the market, gain the loyalty of new consumers and expand consumption occasions." 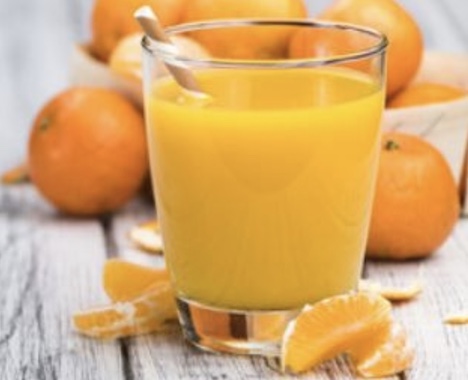 "I am also of the opinion that in order to grow in a very fragmented sector such as the citrus sector, it is important to network, share strategies and encourage aggregation with a view to protecting the end consumer. In this regard, with 9 producer members we were able to find the Association that led to obtaining the PGI Lemon of Etna. An achievement of which I am proud and which I will also support with the producers of Etna's, the Business Network of producers of the PGI Lemon of Etna. Staying united will allow us to negotiate greater volumes, have more bargaining power, rationalize costs and optimize resources, so that we can guarantee continuous supplies and be reliable with our trading partners." 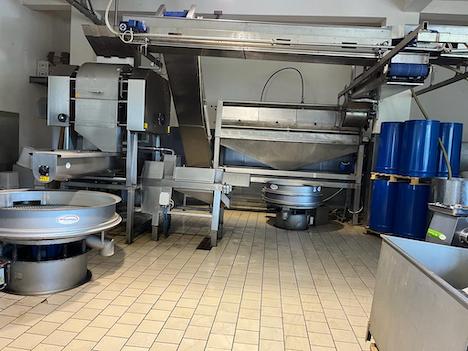 Today Natural Succhi is supervised for some of its online trade innovative assets by Antonio Leonardi, a young general manager who represents the fifth generation of processors. With 20 percent of its turnover, the company is operating in niche sectors of the world through the Horeca cabal in the Netherlands, the Czech Republic and Denmark. Despite foreign competition, the company has managed to retain pure customers in Japan, a country where there is no compromise on the quality of raw materials and reliability of business relations as prerequisites and rules for working in a relationship of mutual trust.