Those working with berries know that development in varieties is continually being watched and worked on. And as one shipper notes, it’s particularly strong in one berry. “In terms of varietal development, raspberries are much more ahead of blackberries for example,” says Gerardo López of Produce Lovers. “Varieties are being developed at a much faster pace, not only in Europe, the U.S. and Canada but there is also a lot of development from Mexican companies.”

With that in mind, Produce Lovers will introduce the Clarita raspberry in six to eight weeks. The berry is being grown in Jalisco following trials there last year by a grower who has acquired the rights. The variety was developed by Italy’s Berrytech. 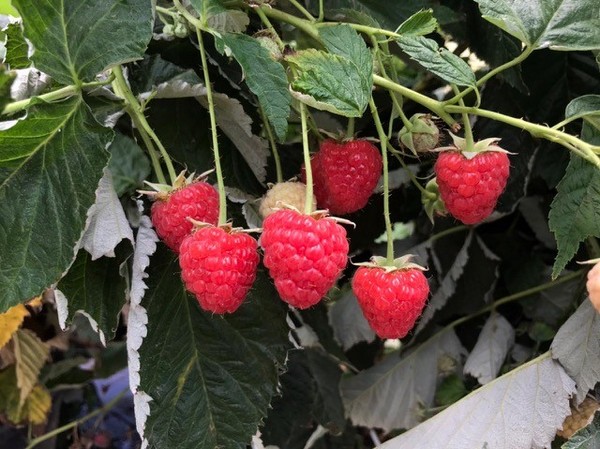 “The berry has a very good texture with a bright red color and it’s a very well formed cone shape,” says López. “It’s also a sweet berry with a very good shelf life. It should be an easier growing variety than what’s currently being grown in Mexico.”

Limited production to start
For Produce Lovers, limited volumes will be available this season, starting at the end of October and going until mid-May--approximately 60,000 kilos in total. The raspberries will be available in six and 12 oz. packages and distribution could likely start in Canada and then expand to the U.S. as volume allows. 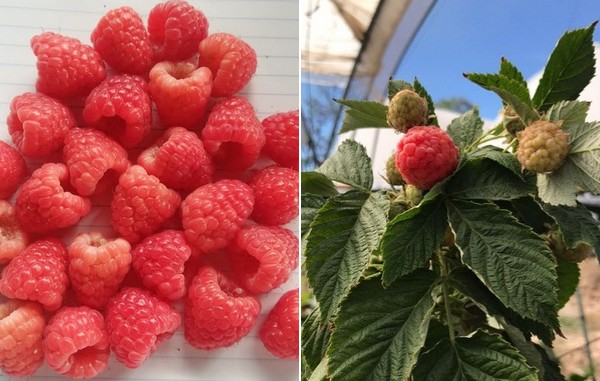 The introduction of this new berry also allows Produce Lovers to reach its goal of carrying the four major berries--including blueberries, strawberries and blackberries--in conventional and organic options. “We’re keen on developing our raspberry line with this and other varieties which can give the market another good choice of fruit,” says López. “If all goes well, we’re looking to increase our output and we’ll also trial new varieties.”