Belgian greenhouse vegetables are having a tough time. "The vacation period has started, which is normally a more difficult time for sales. This year is certainly no different," says Krist Hamerlinck of Eco Veg.

"There's currently a considerable supply surplus. "Recently, several large companies started with organic greenhouse vegetables. They planted in April, after a six-month transition, and now, during the holidays, have come into full production. That's distorting the market, and, at present, prices are too low."

Still more imports
Also, there is still competition from overseas volumes that reach the Belgian market. "When there's strong inflation, supermarkets pay rigorous attention to prices. They often buy extra from France, Spain, or Italy. Plus, the organic vegetable market situation is difficult, anyway. We generally often have higher prices in April and May," explains Krist.

"This year, however, that wasn't the case. Spain had, and still has, many products on the market for longer. In July and August, it's summer time and the market's dead. And by October, many will already be considering quitting due to the high gas price. Hence, a short, costly season with too low prices, with bell peppers as the only bright spot."

Hamerlinck's organic farm, which exports a lot, is seeing demand for local organic products decline in the Netherlands and Belgium. "We have a surplus of product in ever-greater parts of the year. Organic sales are still rising, but we're selling fewer and fewer local produce. That, too, is partly due to imports' growing share," he says. 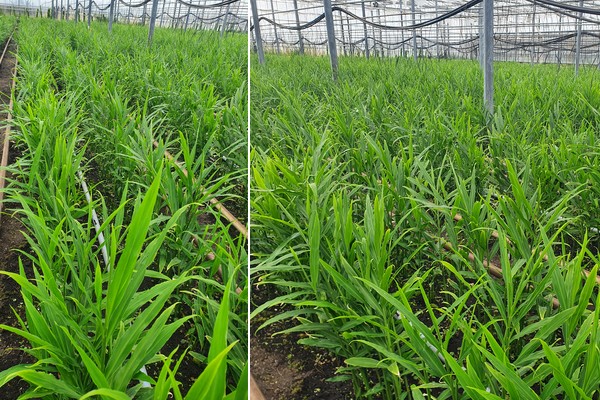 Eco Veg also grows a lot of organic ginger, runner beans, blackberries, and raspberries. "This came about out of necessity due to the sharp increase in gas prices. Freshly grown ginger is far more potent and flavorful than imported organic ginger. We expect production of about 40 tons in our first year."

Looking for someone to run a farm
Still, times remain challenging for this company, too, with its roughly 13 hectares of acreage, and which buys from other growers. "We're still looking for someone to continue running one of our sites. Growing at three locations and then packaging and marketing are slowly becoming too much. That farm is up and running, and an experienced team can continue with zero investment. Our sales guarantee and accumulated expertise are also important assets," concludes Krist. 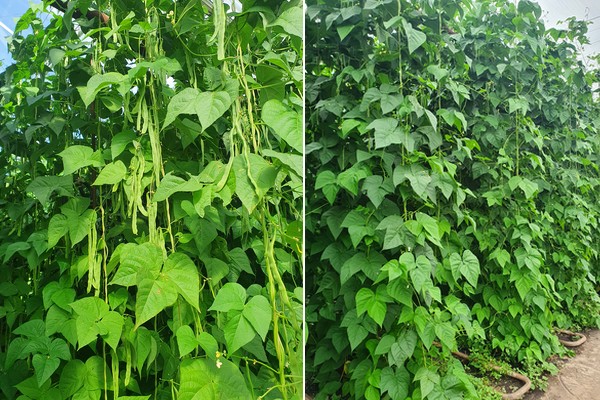