"I expect tomatoes to remain at a good price until Easter."

In Almeria, the supply of vegetables such as cucumbers and peppers is moving toward the end of the season. "Of other products, such as eggplants and zucchini, there are still several spring harvests," says Stephan van Marrewijk of the Spanish cooperative Vicasol. 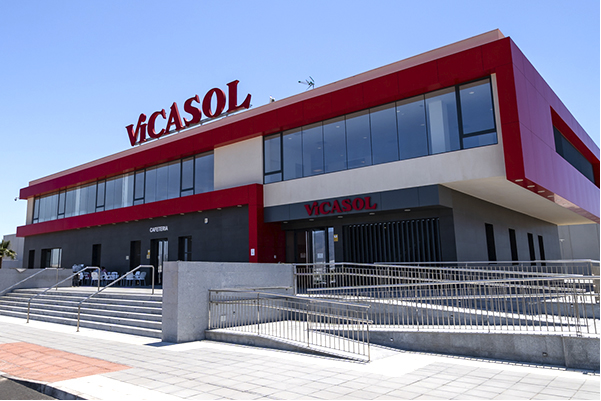 "The demand for tomatoes is very high. The supply is small, and therefore there are higher prices than in other years around this time. The Netherlands does start a little later but is still catching up due to the nicer weather in recent days. Because of this, I think that the so-called later start will not be too bad. I think that the price of tomatoes will remain good until Easter and that this will not stand in the way of the transition from Spain to the Netherlands," says Stephan. 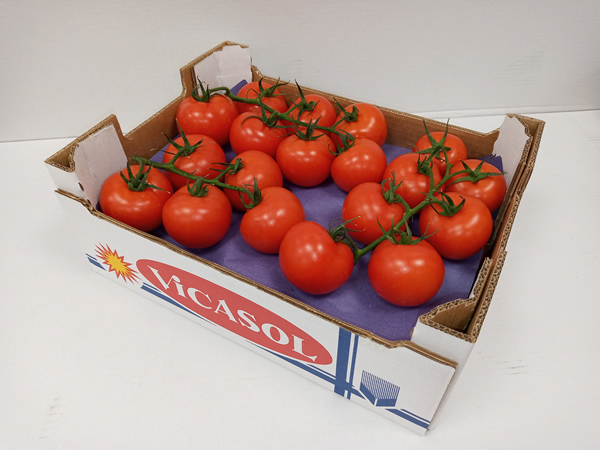 According to him, the unrest in Eastern Europe is mainly affecting transport. "Fuel prices are skyrocketing. That makes it difficult for transporters to survive. This goes along with higher transport prices. The smaller independent transporters are therefore on strike. They are blocking the roads and trying to stop those who do load in every way they can. As a result, the supply is currently disrupted, especially for the local supermarkets. The unrest in Eastern Europe has also caused 2 million more people to stay in Poland than before the conflict in Ukraine. we are noticing this in the rising demand, especially in Poland, but also in other Eastern European countries." 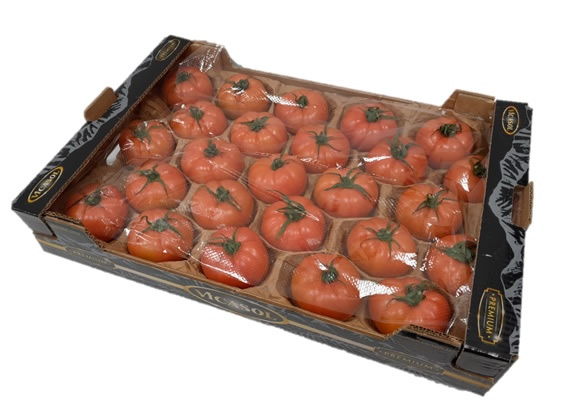 "This week a sandstorm blew over from the Sahara (called Calima) over Almeria and covered everything with a thick layer of Sahara sand that lies on the greenhouses and blocks the sunlight. This sandstorm is blowing through to the Netherlands. We are now waiting again for "clean" rain without sand to get the greenhouses somewhat clean again. But this will affect the normal productions this week," Stephan concludes. 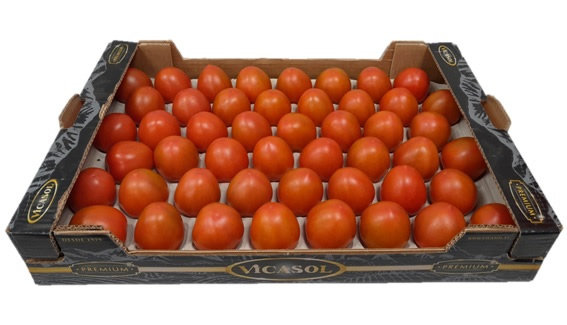