This season, German consumers are looking forward to Moldovan plums

With damage to plum orchards in the southern part of the country, German exporters are again looking to Moldova to supply high-quality fresh plums.

“There has been frost damage in the plantations, especially in southern Germany. The early varieties have been particularly hard hit. The harvest began two weeks later than usual due to the cold spring,” said Kurt Halder, sale product manager at OGA/OGV NORDBADEN EG, a German cooperative distribution channel for fruits and vegetables. “Of course, if there is a demand, we would like to sell Moldovan plums after the German harvest. Overall, we expect the same quantity as last year, but we would like to increase sales,” said Halder

Last year, Moldova exported over 2,450 tons of plums to Germany. Importers' representatives praised the quality of the fruit delivered from Moldova and expressed a desire to continue working with Moldovan producers. 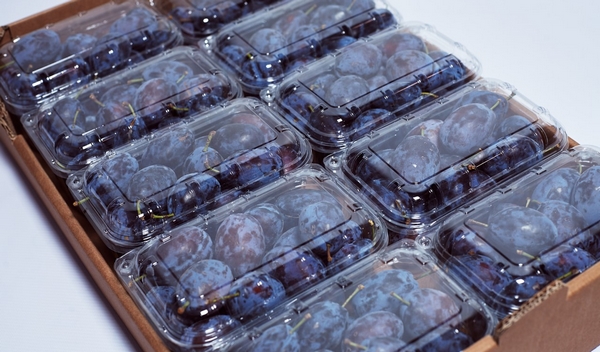 According to the trader, a lot depends on the weather in October. “When the weather is nice and warm, business is better. I believe that we can start with the import from Moldova at the end of September,” Halder said.

Ms. Elena Davidescu, Marketing Director of Ceteronis- ST in Moldova, believes the prospects for a good plum season are promising. Ceteronis – ST is a family-run farm with over 2,000 hectares under cultivation. The company is certified in GlobalG.A.P. and GRASP and is well-known for its Stanley plums, which are popular in Western markets such as France, Germany, Belgium, and the Netherlands.

The company harvests approximately 5,000 tons of plums per year, making it Moldova's largest plum grower. The plums are harvested with care, then stored in efficient cooling warehouses before being sorted, calibrated, and prepared for transportation. In addition to plums, Ceteronis-ST grows and produces 4,500 tons of table grapes and 2,000 tons of peaches, as well as sweet cherries. 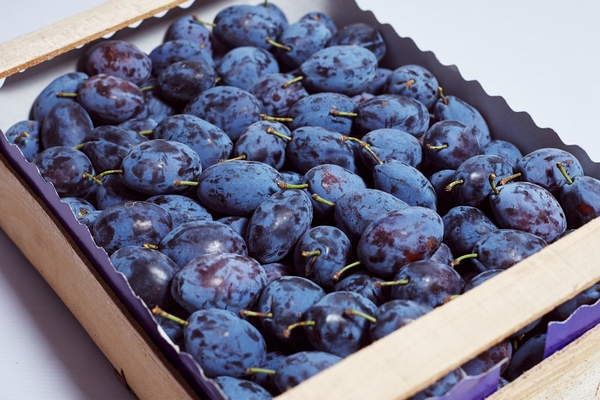 In recent years, Moldovan fruits have successfully entered new markets. Last season, more than 46,900 tons of plums were exported, with more than half of them going to European Union markets, including Italy, France, Croatia, Poland, Germany, and Austria.

Currently, Moldova has 22,000 hectares under plum cultivation, with an annual production of 100,000 tons. Plums are available from August to November. Despite the fact that Moldova produces over a dozen plum varieties, Stanley and President are the most popular varieties for export.