Since the beginning of the COVID-19 pandemic, Tal Dagul, who exports Medjoul Dates from Israel under the "Star Dates" Brand, has seen a shift in sales for this product, “Not necessarily by sales volume, but rather to where they are sold and to whom - We have seen a larger demand in Europe for Medjoul dates, with a shift towards the health consciousness and sport lovers, rather than the open and ethnic markets, which has traditionally been the main focus until just recently”.

Today, the biggest market, as far as we can tell, In Germany for example, are the supermarket chains, which have changed and adopted to the new situation rapidly during the COVID period. "We believe that people prefer buying sealed and smaller products, that have had the least human contact, or even that have not been touched at all and at affordable prices.

"Therefore, we see more and more retail packages being sold to supermarkets, and even new supermarket chains that didn’t work with Medjoul dates before are now showing interest in this ‘new’ product. This pattern is occurring not only in Germany, but also in the Netherlands, France and Spain.” 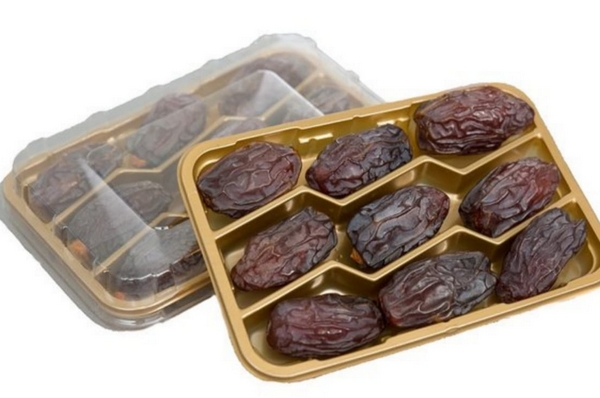 Tal believes this is mainly due to the pandemic and local lockdowns that caused many of the regular sales avenues like the open-air markets to close down, forcing consumers to renavigate their shopping towards their local supermarkets. “We saw this pattern firstly here in Israel, with supermarkets being one of the few places allowed to remain open, as people still had to buy food. That’s another reason we decided to focus on retail packages elsewhere and in mainly around Europe. The behavior of the Israeli market has been a testcase for us at Agrifood to study how it would work in larger scales in Europe and also helped us to predict the demand from the supermarkets in the future.”

In the coming season Israel remains the largest world producer of Medjoul dates , and it continues to grow, with an increase of around 10% per year, as new trees are going into their production stage.

“The harvest is expected to begin earlier this year, around the end of August- beginning of September due to the optimal weather, compared to Last year which suffered from a slight delay of 2 to 3 weeks. In addition, the fruits on the trees are big, and they seem to be of excellent quality so far. Nevertheless, we predict we will be early on the European market, but this could still change depending on climate,” continues Tal.

“In recent years a lot of Israelis have identified the benefits and potential of growing and selling Medjoul dates, as happened in Morocco, Egypt and Jordan. More and more farmers have changed their crops into Medjoul and youngsters who left the countryside to study are now returning to build a family near the farms and plant their own Medjoul trees, adding the natural growth of veteran farms, has changed the steady increase in production, which we predict will continue for at least another 5 years, However, it is very hard to foresee what might happen in the world between now and then, in many aspects. For now, it’s growing steadily.” 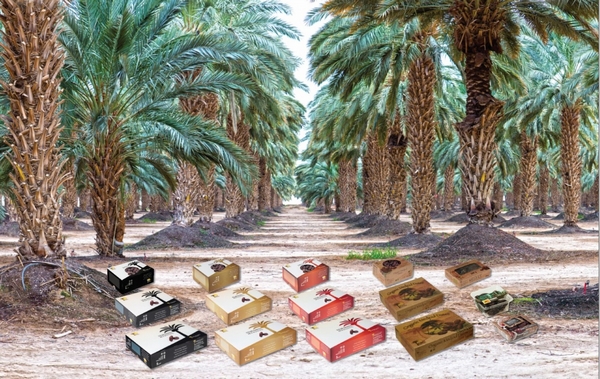 “On the other hand, the competition could affect this trend, furthermore the global cost of transportation and packaging materials that has risen by 15%-20%, and considering as well the exchange rate, makes our business as Israeli exporters and farmers harder, as the profit decreases year by year for some time now.

Agrifood's, as well as Most of Israel’s produce, main market is still Western Europe, although we invest vast resources and efforts to promote this fruit around world, unfortunately there are still markets that aren’t familiar with this magnificent tasty fruit and it’s healthy benefits.

This was recognized by the Israeli plant council and Board of Dates which are making significant investments in promotions as there is still great potential for this fruit worldwide.

Israel has been selling Medjool in Europe for almost 40 years without opening new markets like Eastern Europe, Asia, the US or South America. The common conclusion is that we need to come together as a sector and make efforts to open new markets for Medjoul dates. Focusing mainly in the European Market with out a dramatic change in the consumption of this fruit, might outcome in the outgrow of the market.”

“Agrifood will continue to focus on retail packages as we see a future in this market, with great potential, particularly after we have all learned to co-live with COVID,” he concludes.