First Italian watermelons on the market by the end of April

"The watermelon season is about to begin. If the weather holds, we expect to start the first deliveries from the end of April. This season we have expanded our offer with the mini watermelons, which have been gaining ground on the market for several year now. The cultivation program for this new crop is planned to cover an area of 50 hectares. Harvesting will start in the first ten days of May and continue until the end of August. They are destined for the foreign retail market," said Alberto Nocera of Italy's Agrieuropa. 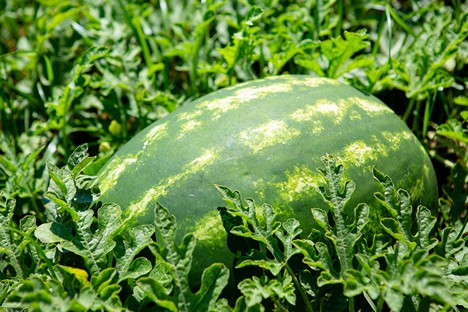 "We were already a reference point for the cultivation of watermelons, but now we can also claim to be so for mini watermelons with micro seeds (with a weight between 2.8 and 3.2 kg) and crimson skin are those most preferred by consumers because of their sweetness and crunchiness. The requirements for our varieties are that they must have firm, deep red flesh, excellent flavor and high brix degree. Our growers are already working to meet these standards."

Transplanting started in the first ten days of February and will end in June. The total areas are about 800 hectares, which are mainly occupied by crimson elongated varieties of 9-12 kg and the round varieties of 6-10 kg. Now that the cultivation program has started, marketing is expected to continue until September. 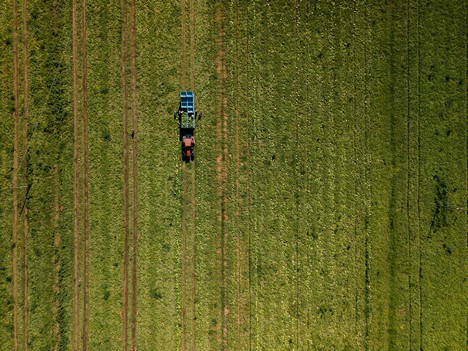 "Fortunately, the areas on which our watermelons are grown are largely covered. This safeguards the harvest from any damage that might occur, given the abnormal weather this spring. With the recent frost, which has struck all over Italy, there could be a delay where we could possibly feel the effects in June."

The company's reference market is foreign retail, especially Germany, the Netherlands, Switzerland, France and Eastern countries, but there are also partnerships on a national scale. Buyers want good quality watermelons with a shelf life adapted to the durability in stores. 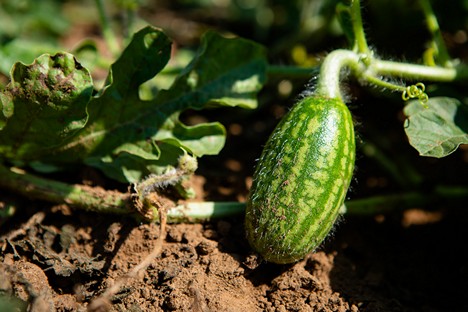 "We hope that the pandemic will not reduce consumption. Since the summer is still quite uncertain in terms of vacations, we hope that domestic tourism will increase. After all, the watermelon is a crop that represents summer. In this time of crisis, we understand that making forecasts about consumption is particularly difficult. We hope that summer will kick off well, especially because the weather plays a fundamental role in the purchase of summer fruits in general, and watermelon in particular."

Another innovation being implemented this season is the launch of an innovative sorting and pricing line, with a high degree of automation, capable of increasing the quantities processed per hour and improving the level of selection and polishing of the fruit.

"Our technical department is constantly at work. It is currently researching new varieties and rootstocks to continue to meet the needs of the market and of our growers,” concluded Nocera.