Introducing vertical farming to Mexico and beyond

Karma Verde Fresh (KVF) is a vertical farm based in Monterrey, Nuevo León (northeastern Mexico), producing a variety of seedlings, leafy greens, strawberries and beans, and manufacturing its own cultivation systems which can be installed in any urban environment to promote local agriculture.

First established in 2016 by Leo Lobato and Rafael Cuellar, Karma Verde Fresh sought to master vertical agriculture before developing its own system and initially purchased four vertical racks systems from a Dutch company. The company quickly realized that for vertical farming to be successful in Mexico and other developing countries, the technology needs to be both efficient and financially accessible so that any sized growers can participate in the development of their own urban, peri-urban or rural farms. 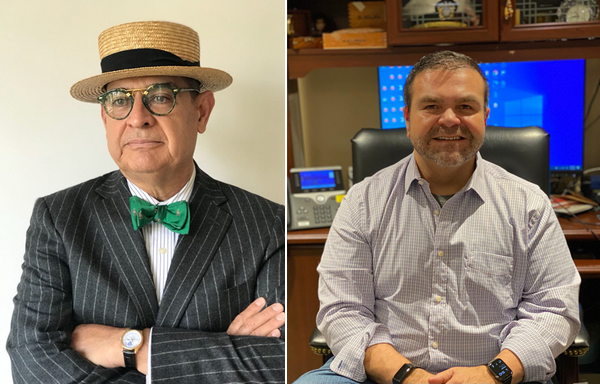 According to Tagino, the company’s communications and social media manager, high capital and operating costs are the main barriers to vertical farming.

Technique available to anyone
This has led the company to develop its own technology within Mexico and make it as accessible as possible, all with the goal of providing as many communities with nutritious produce. Today, KVF has increased its cultivation grow racks by more than 89% in the same footprint and their solar LED lights use 21% less energy.

“We know that there are super sophisticated farms across the world, with high automation. That is one way, but in order to impact communities that are left behind, are looking for job opportunities, vertical farming needs to be affordable,” says Tagino.

Once Karma Verde Fresh successfully developed its own cultivation system, the company developed a digital strategy to reach its potential and future customers through various social media platforms which include Facebook, Instagram and Twitter.

Pushing R&D
Aside from its strong social media presence to attract young customers and entrepreneurs, Karma Verde Fresh also strongly emphasizes the importance for scientific research in the vertical farming industry, publishing their first scientific research report in Cyprus at an international sustainable agriculture conference in March in conjunction with Dr. Gilda Carrasco of the University of Talca. 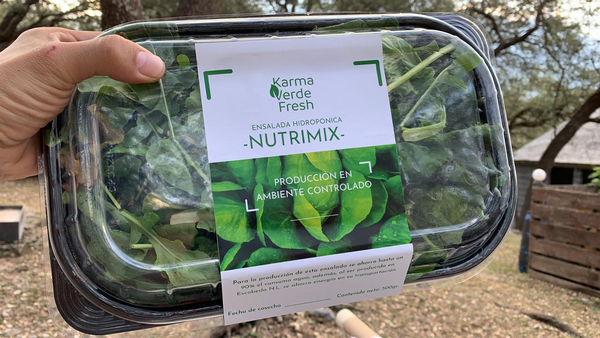 “Back in 2018, we learned that vertical agriculture really needs the scientific research community to be on board because they can give us the best science for improving growing conditions. In 2019, we started our first laboratories at two UANL campuses (Universidad Autónoma de Nuevo León) and the UAAAN in Coahuila, and in 2021-2023, we’ll be installing cultivation systems at different universities across Mexico, Central America, and as far away as Chile,” says Leo.

By installing cultivation systems at numerous universities, Karma Verde Fresh hopes to attract youth to vertical farming and to develop businesses in the regions where the systems are being established. The company is also immersing itself in the academic world by collaborating on research projects and participating with NCERA-101, a research committee focused on exchanging information about technologies in controlled environment agriculture (CEA).

Expansion plans
Through these research collaborations, the company is creating models that it can replicate across Mexico. Thanks to the American Chamber Mexico, the company met Ken Moskal, now an angel investor and a new corporate structure will allow Karma Verde Fresh to transition out of its start-up phase. While the company hopes to attract investment fund managers, Leo also explained that Karma Verde Fresh is taking its time to grow organically, invest its own money and only bring in outside investments if needed. 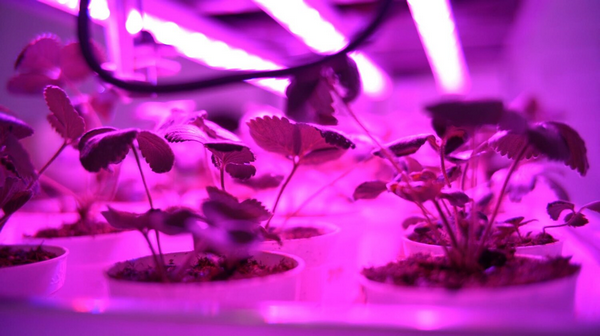 Above all else, Karma Verde Fresh is a social enterprise whose purpose, according to Tagino, “is to transform the lives of individuals and communities through the creation of accessible food options, that have positive economic and sustainable impacts on the environment.”

Their purpose garnered the attention of the Inter-American Institute for Cooperation in Agriculture (IICA). The organization asked Karma Verde Fresh to join an alliance, which was signed in 2020 and will work to build cultivation systems in food banks in the country’s most food-insecure regions, as well as the first Vertical Agriculture Tech and Trainer Certification Program in Mexico City.

Sustainable systems
Another interesting initiative of Karma Verde Fresh is its solution called the Rolling Thunder Service. By developing 40-day forecasts over Mexico, the company will be able to better forecast severe meteorological events and begin producing seedlings in its racking systems ahead of such events. When severe storms damage agricultural crops, the company will be able to provide to healthy seedlings to help farmers recover quickly.

The company is guided by three core values: consciousness, innovation and collaboration. With respect to innovation, Tagino explained that it isn’t simply about buying innovation but about actually innovating in the countries seeking to build sustainable agricultural systems. That is ultimately why the company decided to develop its own vertical racks and LEDs. The company’s commitment to collaboration is evidenced by its numerous university partners and research projects.

“Not only are our processes enriched by the different perspectives and knowledge, but it generates a bigger impact among the communities and ecosystems where the collaborations occur,” says Tagino.