The celeriac season 2020/21 started right in the middle of the 2020 COVID-19 year. "The corona-related issues, fortunately, didn't put an end to the previous season," reflects Gerard Breed. He's MD of the Dutch producer wholesaler, J.H. Wagenaar. "Thanks to available stocks, it continued well into September. The transition to the new season didn't go as planned. That put a damper on the new harvest's prices." 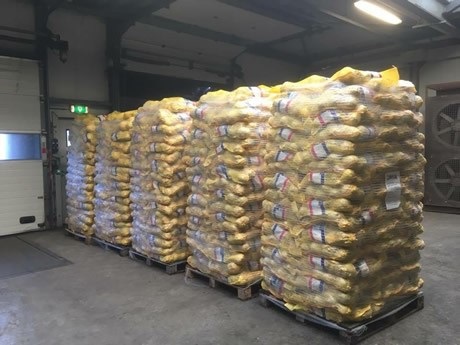 "When the coronavirus first broke out, the relatively short hoarding behavior in Eastern Europe proved very profitable. Eastern European countries bought in a lot of celeriac to provide food for their people. A period of European corona problems followed. As a result, some wholesale trade and especially the gastronomical sector sales lagged. Some schools, canteens, restaurants, and so on closed, and sales shifted to the retail sector. That is still currently the situation." 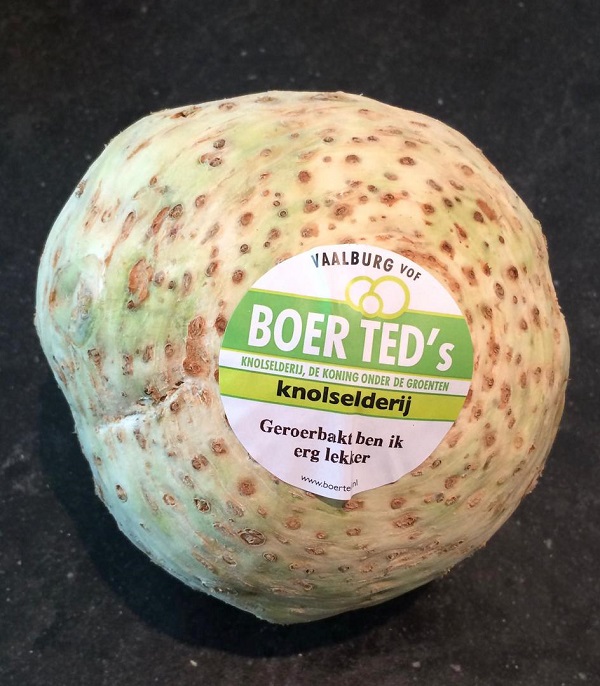 The Dutch 'Boer Ted' Vaalburg grows celeriac exclusively for J.H. Wagenaar. "Considering this crop, the last batch suffered from the dry weather from mid-May onwards. It, therefore, yielded less. There is a slight increase in the total area under celeriac across the Netherlands. Unusually, in the south of the Netherlands, especially in Zeeland, there's still celeriac in the ground. That's due to the mild weather, which results in some regrowth," explains Gerard.

"The weather seems to be turning colder in Eastern Europe, which benefits sales opportunities. You never know when the high demand for our product will start. Until now, the demand from that part of the continent has been rather minimal. Many countries are largely self-sufficient. And, more celeriac is being planted across the whole of Europe. That has put prices under pressure in recent months. Celeriac demand is currently stable. However, as in previous years, Eastern European sales will determine the true volume." 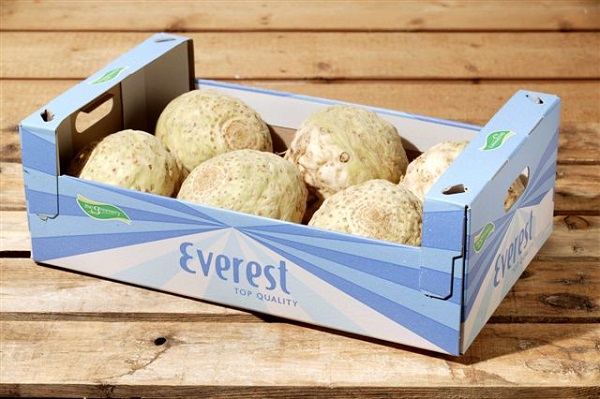 "We're optimistic about, and well-positioned for, the next few months. Our celeriac's quality is excellent, and we have enough organic as well as conventional stock. It's good to see that celeriac is gaining popularity and also doing well in vegetarian cuisine. The demand for new quality standards is something that's always on our minds too. We must anticipate market demands. The PlanetProof label, for example, has been standard with us for years. We think frost and COVID-19 will determine the upcoming sales season," Gerard concludes. (IH)