Perfect growing conditions have delivered fantastic fruit quality and doubled the yield of the Queen Garnet plum, which is now available in stores nationally until the end of March.

As shown in a 2019 human trial, daily consumption of Queen Garnet plum juice decreased biomarkers of inflammation, blood pressure and fat levels in hypertensive and overweight humans. Furthermore, in a separate investigation, consumption of Queen Garnet plums reduced the symptoms of Inflammatory Bowel Disease. Researchers attributed these effects to the Queen Garnet's anthocyanins – powerful antioxidants found in red, blue and purple fruits and vegetables. The fruit’s signature dark purple flesh is also an indicator of its high antioxidant content. 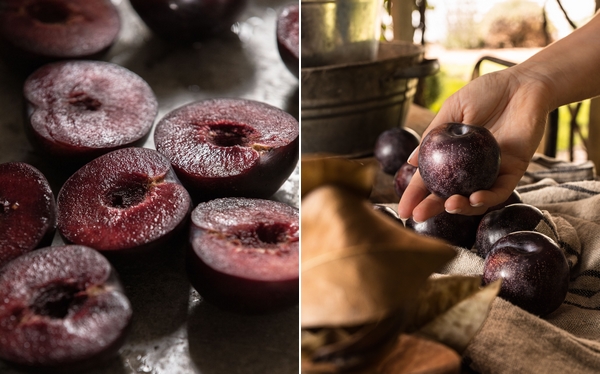 Additional health benefits to be discovered
The University of Southern Queensland has also included the super-fruit in its Fight Food Waste Scheme, an exciting study measuring additional bioactive compounds which have health benefits (other than antioxidants) during various stages of harvest. This project will engage several disciplines, including food science, pharmacology, engineering, physiology, chemistry, and drone and sensor technology.

Functional food with a whole-crop solution
Consumers can enjoy the health benefits of the opulent Queen Garnet plum year-round in its range of value-added products using minimal waste processing methods where excess fruit is made into plum nectar, freeze-dried plum powder, probiotic chewables and probiotic and prebiotic powder.

The 100% Queen Garnet nectar can be consumed on its own, mixed with mineral water, in cocktails and healthy treats such as chia seed puddings and sorbets. The probiotic and prebiotic powder and 100% Queen Garnet plum powder adds a vibrant touch of royalty to smoothies, protein balls, cereal breakfast parfaits and pancakes. These daily boosters promote the building of healthier habits, without compromising the iconic Queen Garnet plum flavour. 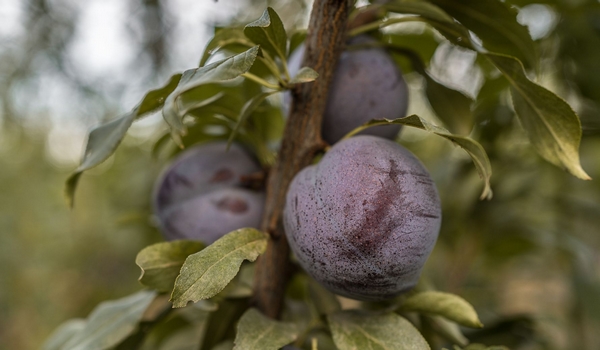 300% growth in export market during COVID
Luke Couch, CEO of Nutrafruit, the Queensland-based company who own the global licence, said they are projecting a 300% growth this year in export markets, with countries including the United Arab Emirates, China, Canada, Indonesia, Thailand, Malaysia and Singapore now accounting for up to 50% of this year’s harvest.

“More people are trying to find natural foods to enhance their health and wellbeing amid the Coronavirus pandemic, we’re expecting this year’s harvest to sell out quickly. With this increased international interest, we’ll continue to heavily invest in export markets for premium pricing and sustained growth.”