The US domestic blueberry season will start back up in a few months, in March of 2021 with Florida’s production. With the Vietnamese market being opened to fresh blueberries from the US in 2019 and the Philippine and Chinese markets being opened this year in 2020, the exports from the US are on the rise. Correspondingly, the USDA FAS has notified the US Highbush Blueberry Council that its 2021 Market Access Program funding award will increase 44% to $299,195.

“This increase is a huge win for USHBC’s international efforts and is reflective of the industry’s commitment to developing export markets for U.S. highbush blueberries. From the formation of the USHBC export committee in 2019 to the use of USDA FAS Trade Programs like MAP, Technical Assistance for Specialty Crops and the Emerging Markets Program to address technical barriers to trade, USHBC is making strides in export market development for U.S. blueberry growers,” said USHBC Vice President Alicia Adler. 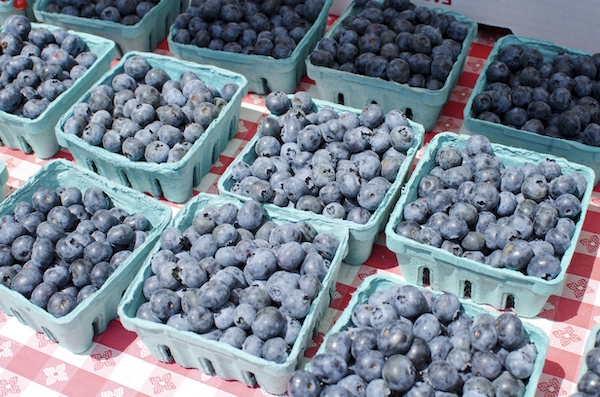 Increasing US production
Blueberries are produced in the US from March through September, with the production starting in Florida and moving westward as the season progresses. While most producing states export blueberries to some extent, the majority of the exports comes from the West Coast. “California, Oregon and Washington are the main exporting states for blueberries,” Adler explains. “In fact, Oregon is the only state allowed to export fresh blueberries to South Korea. Other exporting states include Florida, New Jersey, Michigan and Georgia, but in smaller volumes,” she adds.

Throughout the past decade the production of US blueberries has seen significant growth due to rise in domestic and foreign demand. “Because the import supplies have also been increasing, the US growers are looking for new markets and customers outside of North America for their supplies. Domestic production continues to grow, although at a slower rate compared to the previous decade. That is why USHBC continues to lead the effort in growing global demand for blueberries to maintain the long-term profitability of the industry. US growers are well positioned to take advantage of the new and emerging markets,” Adler shares.

Working to expand demand in new markets
Outside of North America, the leading export markets for U.S. blueberries include Japan, South Korea, Taiwan, Hong Kong and Southeast Asia. Additionally, the U.S. blueberry industry gained access to Vietnam in 2019, and the Philippines and China in 2020. Adler says: “The USHBC is working hard in these markets to increase demand for blueberries and expand the U.S. market share. The USDA FAS trade programs have been instrumental in helping the industry increase awareness and expand distribution.”

The USHBC will use the additional MAP funds to expand promotions of fresh, frozen, dried and further processed blueberries in targeted export markets throughout Asia. Major markets include Japan, South Korea and emerging markets throughout Southeast Asia. “We have also observed a surge in demand for dried blueberries in the Middle East and will be exploring market development opportunities in the region in 2021,” Adler says.

The North American Blueberry Council is working on opening more new export markets in the coming years for the US blueberry. “Through the NABC, the industry has petitioned for access to Australia, New Zealand, South Africa and Israel for US fresh blueberries. USHBC has received several Technical Assistance for Specialty Crops grants to conduct necessary analysis to address technical barriers to trade in these countries,” Adler shares. 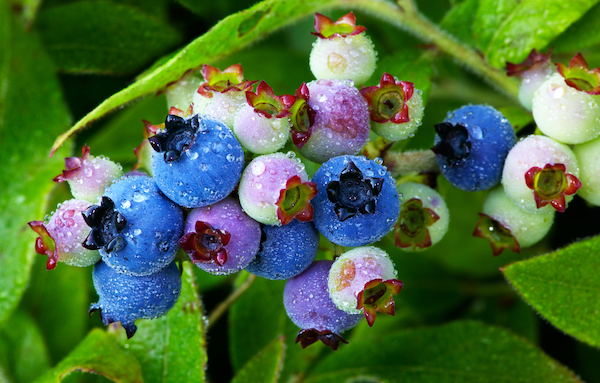 The US advantage in the market
Asia is an important market for the US blueberries, and it’s a market with very high standards. The US blueberries enjoy some specific advantages in the export market, according to Adler. “The US blueberry industry enjoys a long and consistent supply window for the fresh export market, from the early crop in the Southeast beginning in March to the late summer crop in the Pacific Northwest ending in late September,” she says.

“In the frozen market, the US is the largest supplier of frozen highbush blueberries globally, with advanced technology and distribution capabilities. US agriculture in general has earned a reputation for high-quality and safe food products that consumers in Asia value. Additionally, importers and retailers benefit from USHBC promotions overseas, which serve as an additional advantage to sourcing from the United States,” Adler concludes.