"Organic blueberries are going to compete strongly with the conventional"

The production of blueberries, which play a big role in the European organic berry market, is developing in the southern hemisphere. Latin America stands out as an important supplier and has recorded a notable growth in the demand in recent years.

In fact, the European Union has promoted an ambitious move towards a greener economy through the Green Deal, a pact that pursues climate neutrality. Through the “From farm to table” strategy, it will promote the development of organic production. The goal is for 25% of all European agricultural land to be devoted to organic agriculture by 2030. 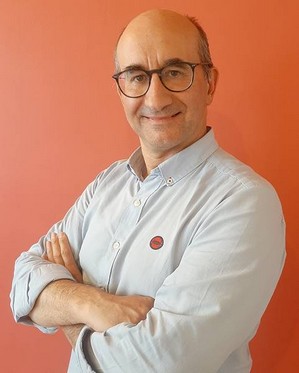 "Latin American blueberry producers anticipated the great trends in the organic market," says Juan González, manager of Greenline Gate. "Today it would be totally feasible to offer the necessary volumes of organic blueberries to any supermarket that wants to make a transition from conventional to organic blueberries," he says. "And Greenline Gate has the challenge of being a leader in helping Latin American producers in this sustainable transition."

After working for years in the fruit sector and being in contact with producers and exporters in Latin America, Juan González decided to start with Greenline Gate two years ago and specialize in the import of organic products. "The organic blueberry is the biggest product that we work with, with a wide commercial window of almost 7 months, from the beginning of September to the end of February," he says. "We were able to put this all together thanks to the collaboration of several important Latin American producers, who joined forces under a common platform in Greenline Gate to be able to supply the European market without interruptions." The company collaborates with certified producers to export organic blueberries to the European Union, in accordance with community regulations. The fruit is produced in Argentina (whose season started in September) Chile and Peru. 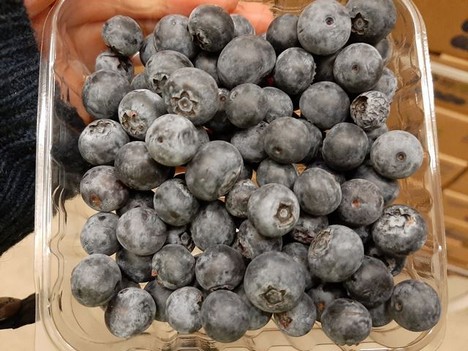 "We can give all buyers, supermarkets and importers in Europe the guarantee of a job that already meets the future demands that the EU is going to impose on them," says Juan González.

"Organic blueberries are going to compete strongly with the conventional"
According to the manager of Greenline Gate, the current situation caused by COVID-19 has led to a "slowdown" in the market. However, unlike in the conventional market, where there is a massive and uncontrolled production of blueberries, the organic market is still marked by stability.

“This year, several factors have made things difficult in the conventional blueberry market. In addition to the long delay in the harvest in South Africa, Peru and Argentina, there was a 30% reduction in air freight when the campaigns started. Most of the fruit had to be shipped by sea and now the entire harvest is arriving at the same time. Unfortunately, there has been a lack of planning,” he says. “This did not happen in the organic segment. The containers have been well managed since October and have arrived by ship throughout the season, which has resulted in a comfortable situation for organic blueberries on the European market this year. Sales continue and, despite the general slowdown in the market, prices have also remained stable. That is the big difference: the number of organic consumers continues to grow year after year and they are loyal to those products,” he says. 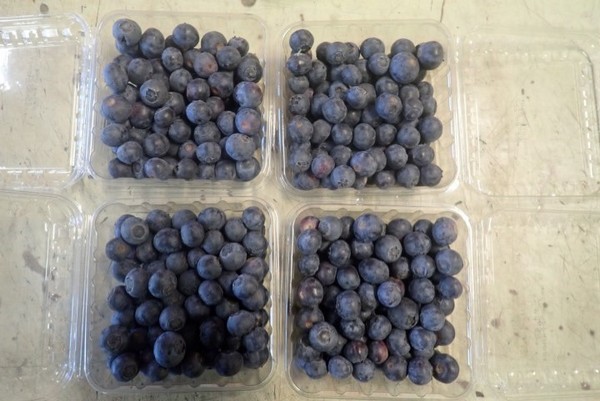 Everything suggests that the growth prospects for the organic blueberry market in the medium and long term will continue to be very good. "Sooner or later, organic blueberries are going to compete very strongly with the conventional, as prices will be increasingly similar," he predicts. "A very interesting indicator is that the market for organic blueberries in Europe has grown larger than the US one. Moreover, many European customers and importers who until now worked with conventional products are becoming organic-certified," says González. "While 20 years ago the organic was seen as a utopia, today it is a reality that will gradually become even more established."