Vanguard International has been releasing a monthly feature titled "From the CEO's Desk." In this feature, Vanguard's CEO Craig Stauffer pens a white paper style article. This month's article looks at the impact of social media on the fresh produce industry and how this has impacted marketing strategies. 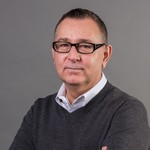 Stauffer writes: "For years industry professionals, including myself, have examined the supply and demand of fresh produce and realized how incredibly difficult it is to increase demand as a whole. There is so much competition for share of shelf, share of wallet, and share of stomach.  We are often so focused on our 'fresh world,' that we become distracted from main competitive substitute players, such as snack foods."

"However, we have learned that demand for specific categories of fresh produce can be remarkably influenced by the power of social media marketing. The power of this marketing tool, not only at the hands of producers, but at the hands of the consumers has frankly shocked me over the past few years in its power to drive demand in the previously undermarketed world of fresh fruits and vegetables."

"Available at our fingertips are the produce likes and grocery lists of influential people we may admire. Recipes for every type of produce can be found with the search of a hashtag, and trendy ways of cooking such as vegetarian or vegan are gaining more clout. Buzzfeed’s tasty, a massively followed page for recipe inspiration, has over 3.5 million followers, and there are over 1.7 billion recipe links on Pinterest. This doesn’t even touch on the follower count of food bloggers and ‘social media influencers’ that hold power beyond expectation." 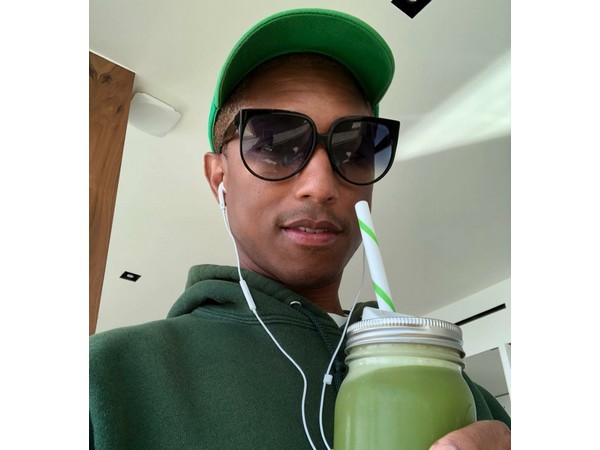 "Let’s take, for example, the celery juice craze of 2018/19. An author and social media personality, Anthony William, that goes by the title of 'Medical Medium' started a celery revolution when he dubbed celery juice the catalyst for enhanced overall health. After publishing four New York Times bestselling nutrition books on the benefits of celery juice, Anthony’s ideologies began to gain traction online with fitness models, health gurus, and celebrities that are followed religiously, such as Miranda Kerr, Pharrell Williams, and Jennifer Aniston as they shared their celery detox routine. In January of 2019, Kim Kardashian even got into the action when her Instagram story revealed a tall glass of green magic juice with the caption, 'Celery Juice. Pretty gross but saw that the @medicalmedium says it helps psoriasis, sooooo.'" 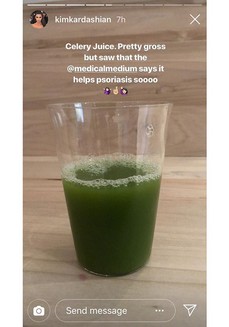 "Although not backed by dieticians or doctors, the craze continued to build strength through social influence, and the ultimate hunt for celery began. It was by far the strongest celery market I’ve seen in my history working in the fresh produce industry. Shelves became void of celery stalks because producers could barely fill them fast enough. The price of celery rose to $5 a bunch in some retail outlets! As demand skyrocketed, celery producers were sadly caught short. They were able to capitalize some on buy and sell price increases, which is beneficial for the grower community, although when supply ran low it wasn’t possible to just quickly 'make more.' Growing celery takes time. There was plenty of lamenting inclusive of 'Why, oh, why did I not plant more celery?' But, how were growers ever able to predict this type of social media buzz? They simply couldn’t! What is marvelous and frustrating about this is that no one could have seen it coming."

"What this has taught us is that social media is powerful and can have fast and furious impacts on sales in our industry. It begs the question, how can producers’ best plan for and control it to achieve optimal success? Although the digital landscape lends itself to unpredictable conversations, and can sometimes serve as a risk to a business, I believe overall, social media can be a great tool for the fresh produce industry. Not only does it provide a space for consumers to influence one another, it allows producers, growers, and distributors to have a conversation with consumers it never has had before."

"Take avocados, for instance, which are no longer just an exceptionally enticing accessory to your breakfast, but now also a symbol of lifestyle, health, wellness, and even humor through the use of creative ‘memes’ and hashtags like #avolove manifested online. Avocados from Mexico have a following of over 1.4 million on Facebook, and over 40 thousand on Instagram. This is a massive audience to share promotional information, company updates, target recipes, and inspiration to an engaged consumer market."

"You may witness these companies and grower associations using social influence to enhance their integrated marketing campaigns, like the partnership with Avocados from Chile and major food blogger, Skinnytaste. Or, when Envy® apples took this to the next level and collaborated with Kourtney Kardashian’s lifestyle brand, POOSH, to extort the delicious qualities of Envy® apples. The endorsement reached well over 3 million followers, being coined by Kourtney as “my favorite apple of all time – so crispy and sweet.” Now, I might not be an avid follower of the Kardashian clan, but I can certainly recognize this as a significant win for Envy® apples."

"This social media influence extends to our overseas markets, in particular, on WeChat. This platform is incredibly multi-functional and used for many daily tasks including to purchase groceries in the Asian market. Many large supermarket chains are getting involved with online fresh grocery delivery services. Not only is the emergence of e-commerce enough reason to monitor WeChat, but the massive daily presence on this platform provides great opportunities to share crop updates, discuss trends, and connect with consumers in China."

"Although we’ve always been a resilient industry to volatility, social media is proving to be another catalyst for change that is unpredictable, surprising, and impactful. It will be important for us industry professionals to keep a close watch on consumer trends and behaviors on these channels, but also to connect with them."