Founded in 1944, the Fresh Produce Association of the Americas (FPAA) celebrated its 75th year as an association at the Annual FPAA Produce Convention & Golf Tournament at the Tubac Golf Resort on November 7-9, 2019. 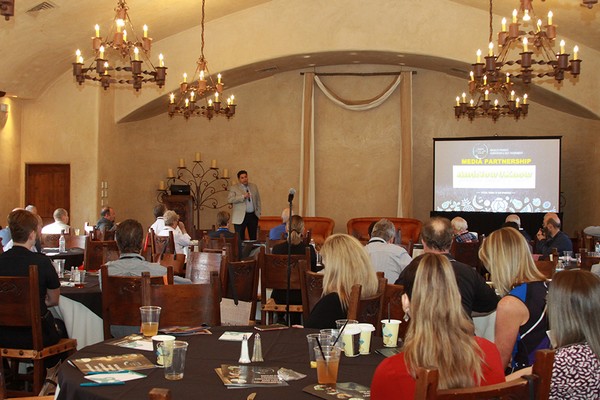 The FPAA Convention is the event to attend for educational sessions, networking opportunities, food, and much more. The FPAA also showcased the 75 Years of FPAA Gallery, which displayed history starting from the association’s beginnings to now. 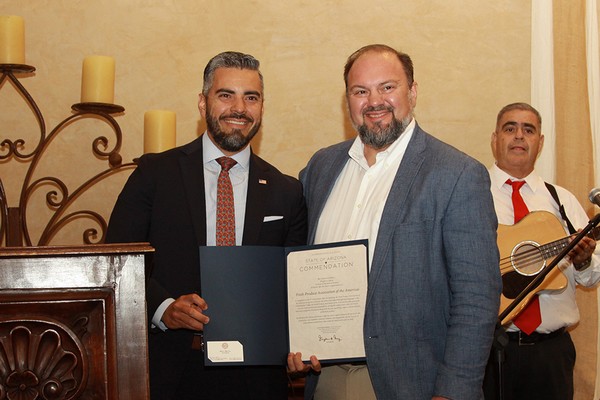 The educational sessions on Thursday offered attendees the opportunity to connect with others in the industry. This year the FPAA offered a new segment titled Produce Industry Storyteller, where three industry leaders shared their story about how they worked their way up to success. Storyteller speakers included Raquel Espinoza of Produce House, Walter Ram of Giumarra Companies, and Jaime Chamberlain of Chamberlain Distributing. The keynote speaker for this year was Rick Stein of Food Marketing Institute (FMI), who spoke about fresh food strategies. This year, attendees also received a Cold Facility Update from Georgina Felix of the FPAA. The educational sessions were rounded out by a panel of industry experts that focused on hot topics impacting the produce industry. The panel was moderated by Chris Ciruli of Ciruli Brothers and featured Tom Stenzel of United Fresh Produce Association, Ron LeMaire of Canadian Produce Marketing Association (CPMA), Rick Stein of FMI, and Britton Clarke of BC Consulting.

Friday was another full day for attendees. The Consulate General of Mexico and the FPAA teamed up to host the 4th Annual Culinary Showcase, which invited guests to experience delicious food from chefs across Arizona and Mexico that feature the fresh produce items imported by the FPAA’s members. 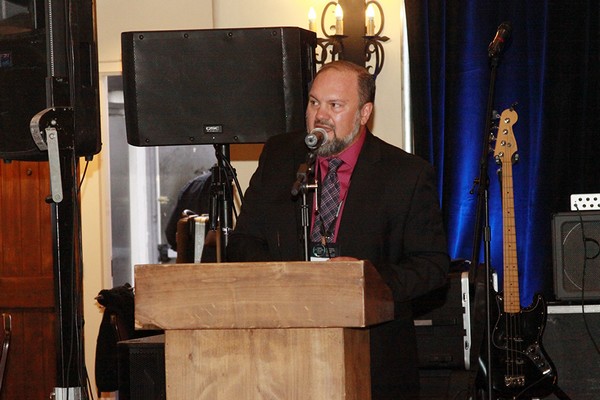 This year the FPAA along with the Nogales U.S. Customs Brokers Association and the United Fresh Start Foundation had the pleasure of giving away another salad bar to a local school. The school that was awarded the salad bar was Mexicayotl Charter School.

The FPAA thanks all of its members and guests for making this convention one to remember.  Be sure to save the date for FPAA’s 2020 Annual Convention in Tubac, Arizona, November 5-7, 2020.