Last week the ninth edition of the World Avocado Congress was held in Medellin, Colombia. The event surpassed the eighth edition of the held in Lima four years ago by increasing the number of companies exhibiting from 12 to 72 and welcomed 3,247 attendees from 50 countries. 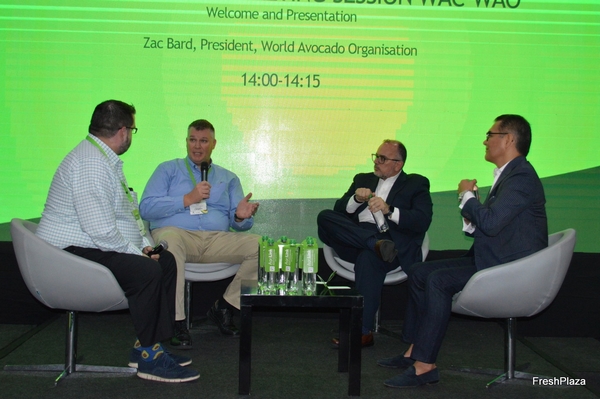 152 speakers attended 187 lectures and there were 53 avotalks. Some of these were transmitted, for the first time in the history of the congress, via streaming to three municipalities giving the opportunity for 600 people related to the world of avocado to access them. 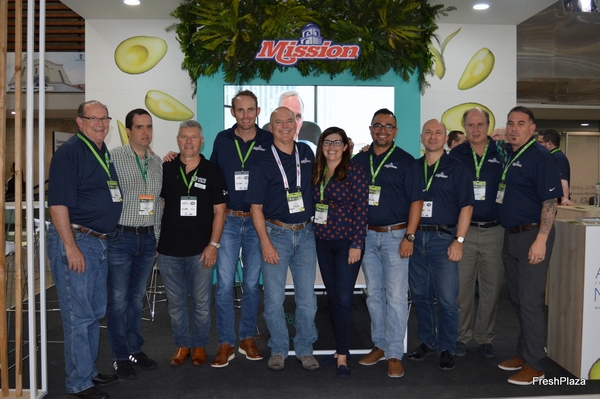 The exhibitors came from around the globe, some already active in the Colombian avocado industry, others who were keen to get a foothold in the fastest growing avocado producing country in the world.

The Vice President of the Republic, Marta Lucía Ramírez closed this event highlighting the importance of sustainability in agriculture and mentioned that Colombia wants to become the world's number one world producer of avocados. 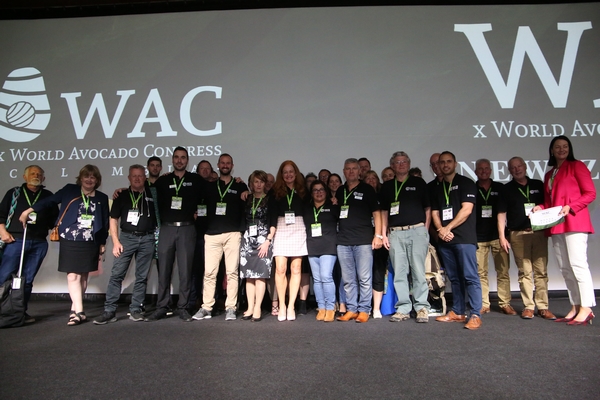 Juan David Mondragón, the President of the organizing committee of the event, handed over the reins to New Zealand who will host the  tenth edition of the Congress which will take place in 2023.