Dried fruit and nuts are the two segments affected by mycotoxins, along with cereal, flours and wine. This is why nut importers and dried fruit processors must perform multiple analyses on their products. 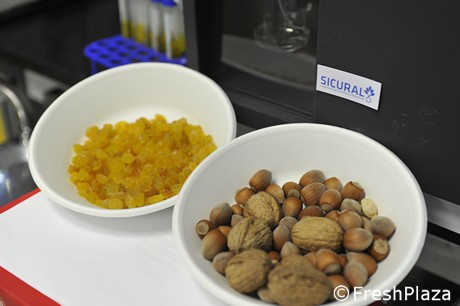 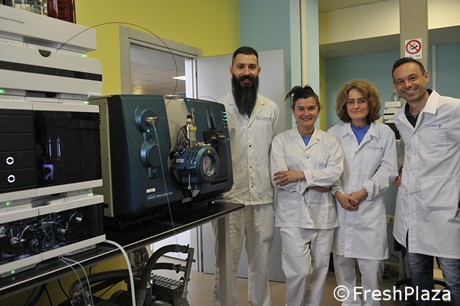 Mycotoxins are toxic compounds produced by various types of fungi belonging mainly to the Aspergillus, Penicillium and Fusarium genera. In particular environmental conditions, when temperature and humidity levels are favorable, these fungi proliferate and may produce mycotoxins. Scientific research found they have carcinogenic effects.

"Dried fruit from the East must be checked thoroughly even during sampling, as each sample must be representative of the entire batch. The production of spores isn't in fact uniform, as a more humid area can lead to contamination unlike a dryer area within the same batch," add Silvia Zuccherelli, Maverik Bezzi and Giusy Riciputi. 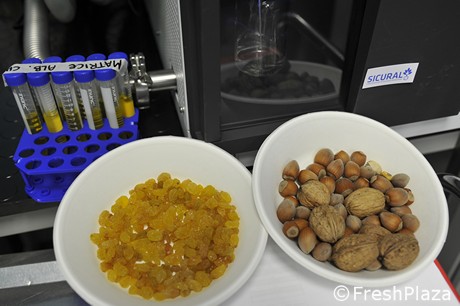 Sicural can provide prompt results performing urgent analytical services. The laboratory is authorized to perform checks on almost all types of mycotoxins and anyway on all those that can affect nuts and dried fruit as well as cereal, flour and wine.

"Analyses are performed using liquid chromatography with a mass spectrometer and we can detect various types of mycotoxins in a single flow," concludes Rustignoli.