Mexican figs about to hit peak

Imported figs are starting to move into greater supplies.

“Figs from Mexico started off about a month ago and it started slow but now we’re getting into higher volumes. There’s better weather in the growing regions and it has improved conditions for volume. So a lot of our trees are producing a lot more figs at this time,” says Andrew Amodeo of Catania, M. L., Co. Ltd. in Mississauga, Ont. “Volume is ramping up and just before its peak.”

While Mexico is a key grower of figs, Peru and South Africa are other fig-producing countries. However Mexico’s slow start was due to cooler nights. “Figs want heat and they were just not getting the heat they normally have,” adds Catania’s Mario Masellis. Mexican figs began production in the first week of December and will go until approximately the middle of May. 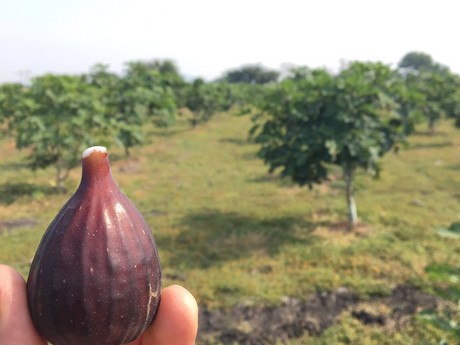 Pick up in demand
Meanwhile demand for figs is increasing, particularly in Canadian provinces such as Ontario, Quebec and the Atlantic regions. “We find with figs, it’s a fruit that immigrants are used to cultivating and eating—so from Mediterranean and Middle Eastern countries. The consumers of those figs come from those lands. And these immigrants here are looking for that fruit,” says Masellis, who adds Catania is currently working with Black Mission figs.

In terms of pricing, pricing is fairly even and similar to the same levels as last year. 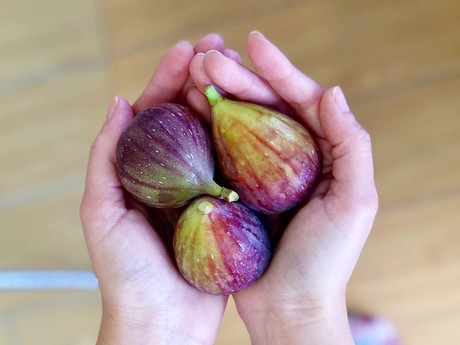 Ongoing concerns
While movement and production on figs is good, Catania is contending with a few issues around the delicate commodity. “One factor is Mother Nature—will we have the proper growing conditions? Will the fruit travel well and are we picking at the right maturity level?” Masellis says. “It’s a very delicate and fragile piece of fruit and it can’t be handled too often before it shows its vulnerability in punctures and bruising.”

Catania is also keeping an eye on border issues around shipping. “There’s pressure on the border operations and it does trickle down to affect agriculture as well,” he says. “There’s just uncertainty over what could happen and how it will affect everybody.”