It’s been a tough start for the South African citrus season.

“This year began with many complications. There were floods in the north bringing serious consequences to the operation of the port of Durban after drought affected the size of the fruit,” says Shaun Swart, country manager South Africa, Salix Fruits. “Also, strikes in the Eastern Cape brought problems and a lack of critical supplies.” 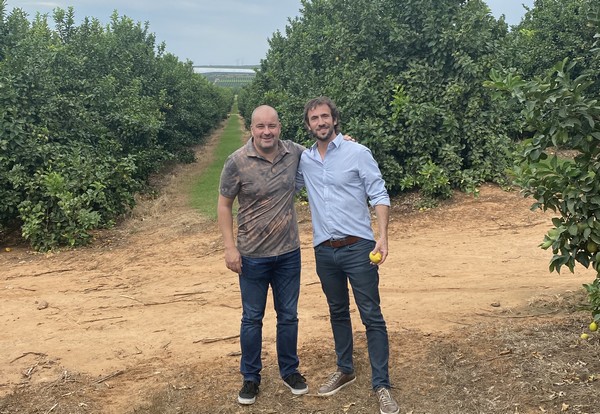 And then there are continued logistics issues due to a lack of containers associated with the Russian war. Russia was a destination that generally received 11 percent of South African fruit exports. “As a consequence, the amount of citrus shipped up to week 21 is less this year than in 2021,” says Swart, adding that logistics remains the biggest challenge for shipping fruit, from the dramatically increased freight rates to the lengthier transport times to certain ports. 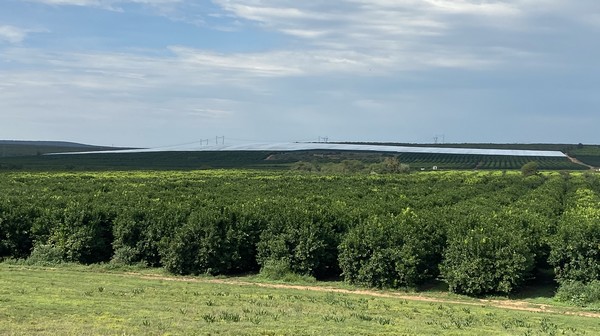 Swart says it is a typical growing season in South Africa.

In all, Swart says it is a typical growing season in South Africa and the season will end with late Valencia oranges in October.

As for pricing this season, it will undoubtedly be stronger. “The increase in labor, supplies and logistics costs make it necessary to increase prices. But the market is not validating the rise in prices in relation to the increase in costs,” says Swart.

Swart does add that after the strike and floods that kicked off the season, packing and the ports are all back to normal operations at the moment. “And the season is beginning to normalize for destinations that appreciate the quality in citrus fruits,” he adds.