Texas peach season is just getting started, which is approximately two weeks later than usual.

“This is due to the winter starting late and ending late. We really didn’t start to accumulate chill hours here until the first part of January. But fortunately winter lasted longer so we did get sufficient chill for most varieties,” says Jamey Vogel of Vogel Orchard in Fredericksburg, Texas. 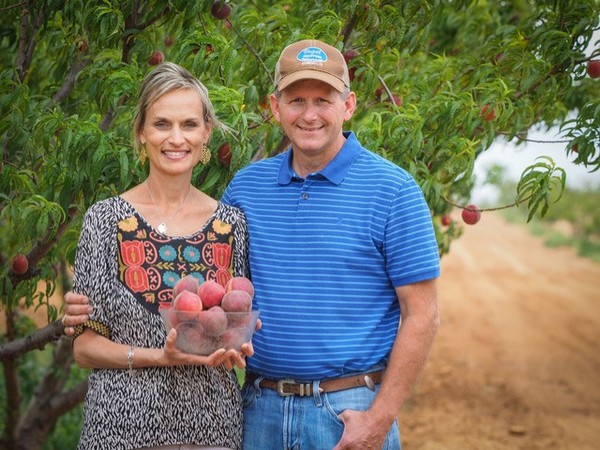 Normally harvest would begin around May 10. Vogel’s orchard generally wraps up in mid-August but he notes some orchards go until September with later varieties.

Also delaying the start of the crop was a lack of moisture. “Since we had marginal chill there are some varieties that didn’t set very well but the majority did so we had to do a fair amount of thinning. But we are also in a severe drought. We can irrigate but it’s never enough. It’s never the same as rain and that’s also slowing things down a bit,” Vogel says.

July hits peak
The peak season for Texas peaches is July. “The July varieties are most popular so most of us have more trees of those varieties. That’s when our supply will be the greatest because that’s when our demand is the greatest,” he says.

As for volume, Vogel believes there will be less volume than last year which was a fuller crop. “This crop is looking similar to 2008 when we were a little short on chill hours but we still had enough for 70-75 percent crop,” he says. “But because the drought limited size, that further cut the overall bushels back. So even though we have maybe 80 percent or so setting, we may be looking more like a 50-60 percent harvest volume if the weather patterns don’t change.” 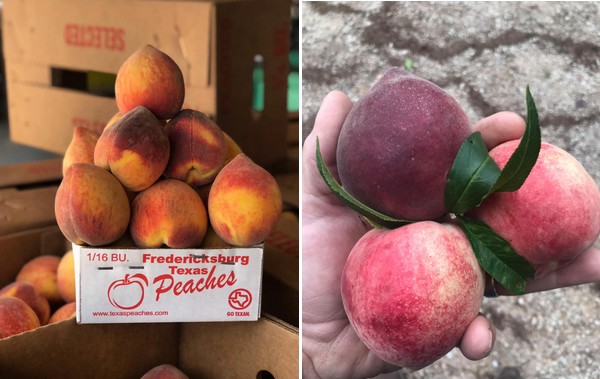 As for demand he anticipates it to look similar to last year, possibly even stronger. “Pricing will have to be more though,” Vogel says. “We’re expecting 15-20 percent increased retail prices because all the input costs are so much more this year--labor, fertilizer, diesel, etc.”