"I foresee a good connection to the new celeriac season"

"The celeriac season began with good prices for the new crop. And it continues to run well, both price and volume-wise. Though, prices did drop only to around €0.25 in the fall. It was somewhat frustrating that it remained at this level until early March. Those prices didn't reflect the additional costs for storage," says Pierre Sweep of A&P Sweep in the Netherlands, looking back on the celeriac season. 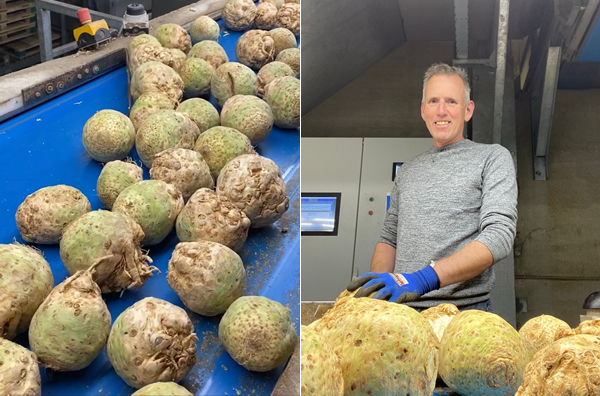 "We tried to gradually raise those prices. Celeriac growers don't have a great five-year average, and it's important to ensure continuity. The current selling prices are around €0.45 to €0.50. Demand has slowed slightly, but that's probably also because of the many Dutch vacation days. I don't think it'll last. Quality was still an issue at the beginning of the season. But we've put that behind us and now have access to healthy produce."

"I must add, we have the highest yields in the country. Unlike other regions, we've had a minimal acreage decrease and have achieved our kilos thanks to a problem-free crop. Heavily investing in a variety, which I'm a big fan of, and that performed above expectations again this year, certainly helped. We have larger and smaller tubers, and that presently serves us well," Pierre explains. 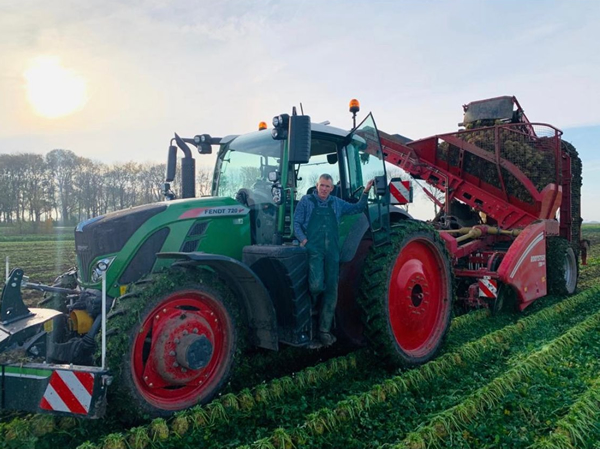 According to him, the developments in Ukraine hardly affected the celeriac market. "Ukraine wasn't high on our list of export countries. And the situation has hardly affected demand and pricing. The biggest impact is in transport availability, but that's a common thread throughout the season. Also, exports to countries like Poland, Romania, Slovenia, and Hungary remain stable. We can always count on those countries."

Looking ahead to the new season, Pierre sees advantages to protected cultivation. "The covered celeriac had an excellent start. The uncovered early crop is having a harder time with the sunny days and chilly nights. I don't see why the connection to the new celeriac season shouldn't be good. There's no gap. That's good for continuity," concludes Pierre.