Despite a challenging season with delays and a slow start, a Victorian table grape grower still did well on the supply front, with the popular Crimson variety helping the fruit sell out.

Budou Farms co-owner Enrique Rossi says there are only around 5-7 days to go, which makes it the longest season ever, but it has been hampered by a shortage of workers that made the whole harvest slower.

"The season did not end as expected, as just prior to the veraison of the grapes, we got wet and humid conditions hitting us for about 10 days in a row," he said. "This triggered all kinds of problems delaying sugar accumulation and stopping development colouring for most varieties. On top of this, lockdowns in other countries matched with more delays in logistics and one or two weeks with blank sails. But the fruit was in very high demand, thanks to our loyal consumers and customers."' 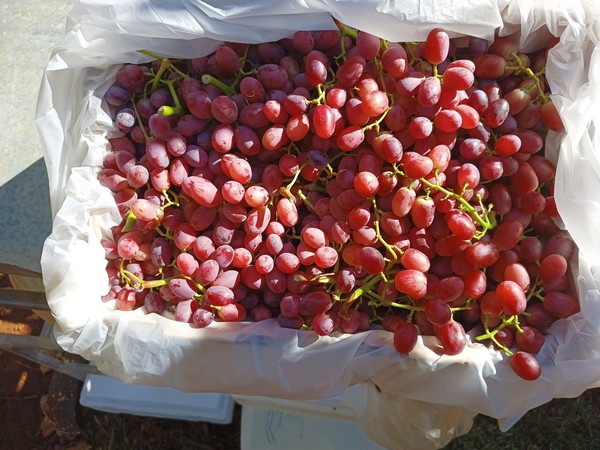 Mr Rossi was not the only grower that did it tough, he says some growers were left with many acres of fruit hanging, due to no market for it.

"Some grapes were left to rot and there were just simply no workers to get on time, despite having the orders and the market for it," Mr Rossi explained. "We have several shipments of fruit still on their way to destination countries and previous arrivals have been very well received." 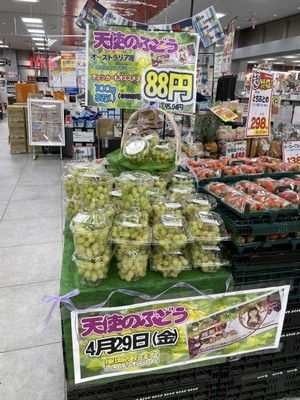 Pruning is just about four weeks away and the Australian federal election is also approaching. Mr Rossi says he has seen no commitment from any party in how agriculture will thrive in the future.

"Their campaign statistics/messages are from a holistic approach where all industries are placed in the same bag, despite having different market access and conditions to consider" Mr Rossi noted. "The exports in agriculture might increase, but only in certain sectors, but others will get no help at all to develop or improve it. There is also still not a clear signal for the future of the Ag Visa with SE countries. Right now, it's just a draft and brief words, as was expected to be running late last year." 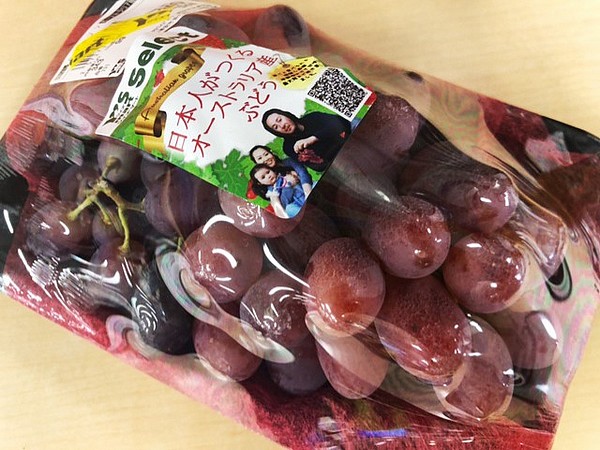 At the same time, Budou Farms says politicians are offering to "create" jobs in rural Australia, which is so out of touch when at the moment we cannot fill the vacancies that are available now.

"I mean if they are filled. for sure, they will create more jobs by itself," Mr Rossi said. "At the end of the day, all I am expecting is empty promises for the next few weeks from all sides of politics. It's almost three years since the pandemic started and nothing has been developed thinking about what is happening now - and what will happen in coming years? There is a chronic shortage of labour, lack of population and infrastructure in regional areas, excessive red tape and increased costs. It put us growers in an uncompetitive position against other countries are some of the priorities to be focused."