Demand for Egyptian Valencia oranges is expected to increase over the next few weeks, especially from European markets. The war between Ukraine and Russia did affect the season significantly, as both countries imported large volumes of the Egyptian oranges in the previous seasons.

Mahmoud Esawy, assistant export manager for Egyptian produce exporter Al Wessam Company for Agri Crops, states that this season has not been like the previous ones when it comes to Valencia oranges: “We've had a big and drastic change this season since the start of the season. The change resulting from many things that happened, especially the war between Ukraine and Russia. The world was affected by the impact of this war. This may have resulted in a change in demand and a change in shipping rates. Ukraine and Russia were among the countries that favored Egyptian citrus production. Therefore, the situation has changed a lot from last December.” 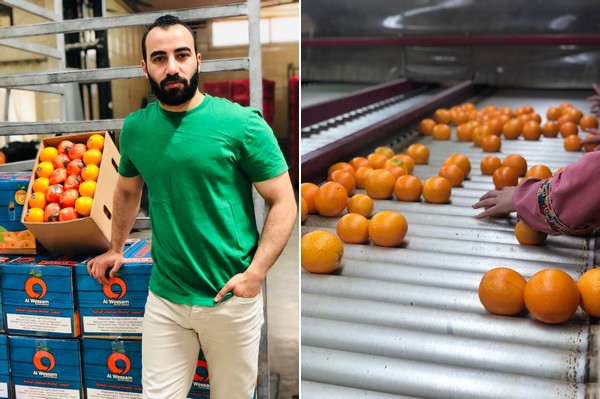 The war has had a direct impact on demand for the Valencias, Esawy explains. “The demand is not the same as in previous years. There was a big demand from the Ukrainian and Russian side and this demand has decreased due to the war. But there are some markets, which still depend heavily on the Egyptian market, such as India, Malaysia and China. There is also demand from European countries such as Holland, Armenia and Romania. There are some small islands that prefer our oranges, such as the Maldives and Malta.”

Dealing with the logistical side of things, amid the challenges of increasing costs, requires a solid team according to Esawy: “In the current situation, if you do not have a very professional logistics team, you will lose a lot of produce and business. In my opinion, it is very important in this case to choose a good team in the field of logistics. Because the change in shipping costs is very fast, one should know the rates that fit your costs, so you can explain the situation to your clients. The war also affects many ports, so it’s important to keep track of what’s happening in certain regions. Time is very important to our customers and it is also very important to the product, so we don't like to store our products. We pack it and ship it as soon as possible.” 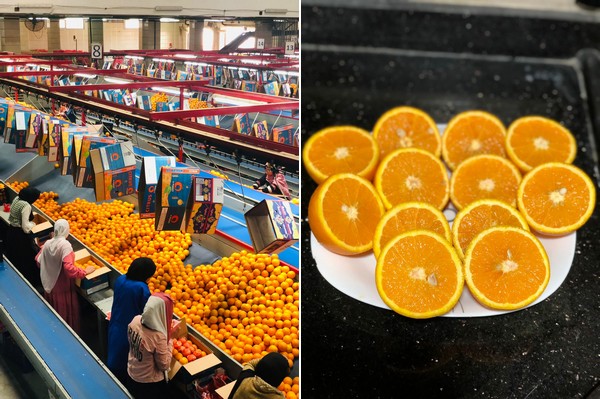 It remains a top priority for the Egyptian exporter to remain competitive when it comes to the prices, as this is Egypt’s major advantage, Esawy explains. “Prices of the Valencia oranges have changed, but not fundamentally changed. The Egyptian exporter is working to reduce the cost. In order to reduce costs, we maintain product quality. The product is able to compete with Spanish and Turkish products on the European market. One of the most important advantages of Egyptian oranges is the competitive price. We have our own packhouse and farms, therefore we’ve been able to reduce the cost as much as possible and keep prices competitive for our customers.”

“I think the demand for Egyptian Valencia oranges from the European market will start about now, until the end of the season. We expect good demand from European markets, such as France, the Netherlands, Slovenia, Armenia, Romania and other countries in Europe. Also, it is good for our valued customers in Europe to store and keep the Egyptian oranges, so that they have a stock of the product before it runs out in the market. This service allows them to make up for the shortage, which will usually come up by the end of the Egyptian season.” Esawy concludes.