Supplies of grapes from South America are still flowing into the coast during what is typically a transition time between South American and Mexican grape supplies.

Generally Mexican grape supplies aren’t in the market until the first full week in May. “There’s some early green seedless production from Jalisco. But really nothing impacting the market right now,” says Ira Greenstein of Direct Source Marketing in Mount Kisco, NY. 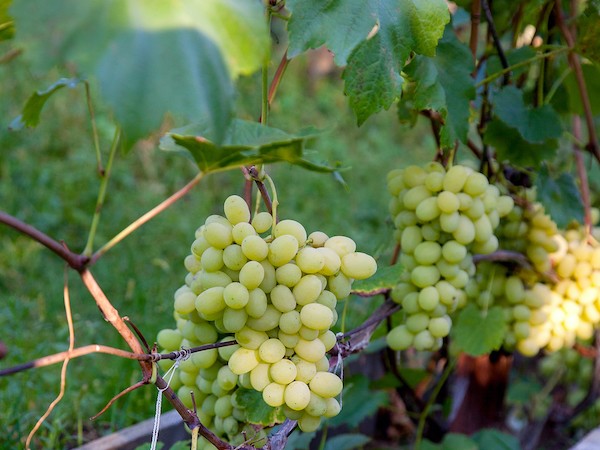 It’s anticipated that Mexico will have a bumper grape crop this year at approximately 25 million boxes, which has never been seen from Mexico before. “But they will be delayed and we won’t see any promotable volumes on red seedless until May 15-20,” says Greenstein.

Meanwhile while Peru finished its grape production, the late start in Mexico should provide an extended window for Chilean fruit. “Chilean growers will send Crimsons into the U.S. until late April,” says Greenstein. “Because they don’t have all the available shipping space, they’ve been holding Crimsons in cold storages in Chile so they’re just starting to ship that fruit now. we’ll see some pretty steady arrivals well into May this year”

Getting fruit off boats
However, logistics issues continue to pose challenges, making it difficult for importers to manage getting fruit into the system. “We have ships that have been out in the Delaware Bay for a week so, as the East Coast ports are backed up to what California ports have looked like for a long time,” says Greenstein. “And it’s taking an extended period of time to get fruit moved to the storages for fumigation, fumigating it and getting it into the hands of importers. There’s plenty of fruit on water. We just can’t get our hands on it in a timely fashion.” In turn, this leaves the false impression that grape supplies are tightening up. 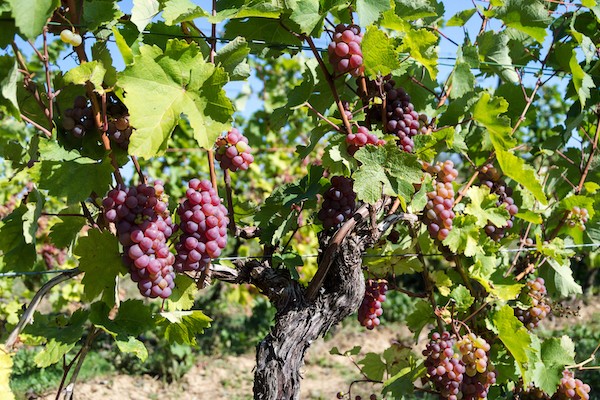 The delays are also not surprisingly affecting quality. “In general, this has not been a great year for Chilean quality,” says Greenstein. With less space on ships available to growers, many growers stored product in cold storage until space was available. “For every grower that would need to ship 1,000 pallets, they would only have space on ships for 500 pallets,” he says. “So aging inventory was going out on limited space and the whole cycle got caught behind.”

At the same time, demand looks strong for grapes as the outdoor temperatures get warmer and Easter and Passover inch closer. However, while that strong demand makes it challenging to keep supplies available, it is keeping fruit moving through the system.

Pricing picking up
That means pricing is better too--red seedless grapes, which had seen low pricing for the past two months, have picked up and pricing has also increased on green grapes now that the April 10th marketing order is in effect. “And typically, green seedless pricing gets higher in April,” he says, noting this month we will see more shipments of storage Thompson grapes from Chile. “We’re already seeing pricing from $28-$34 depending on quality, and we hope to get better quality fruit to mirror the pricing,” Greenstein says.

Looking ahead though, Greenstein notes two issues remain an ongoing concern for the table grape industry, starting with logistics. “We’re wondering when the supply chain will fix itself. It was a horrendous season for growers with logistical delays and steam ship companies not taking responsibility for those delays,” he says. “How long are we in for this? Is it another two seasons? Three? Will it fix itself by the time we start up next November?” 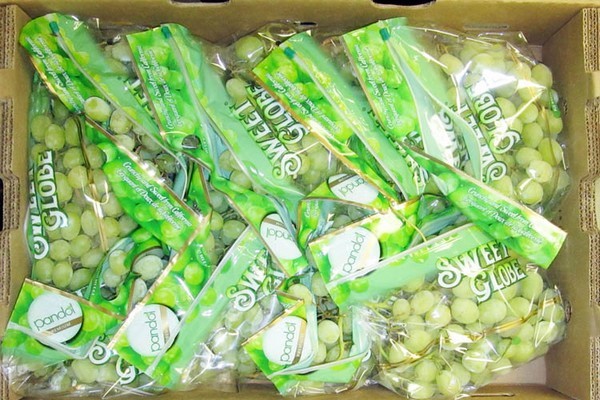 “We’re oversupplied as an industry and I think we’re in for a cycle that’s going to challenge a lot of growers for the next few years,” adds Greenstein.