Supplies of imported honeydew and cantaloupe melons are steady and the season should finish strong before supplies switch back to domestic product. 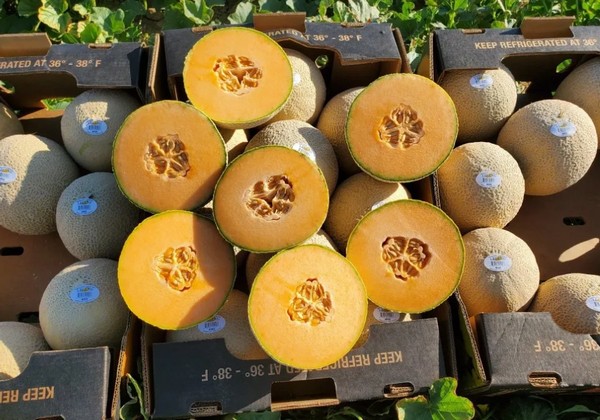 Currently, Legend Produce LLC in Scottsdale, AZ is importing both types of melons in consistent volumes via Honduras to several ports throughout the U.S. including Delaware, Miami, some to Houston and Hueneme in California

“For us, volumes have increased from last year,” says Justin Bootz with Legend Produce, noting that while its Honduran supplier ships product worldwide, it didn’t send product to Europe earlier in the year as they normally would, likely due to a range of European COVID-related lockdowns. “So they sent some of that volume to the U.S. and our volumes are up this year--possibly by 300,000 units or more over last year including both cantaloupe in honeydew.”

Movement is expected to remain steady until May 15 when the domestic season begins. 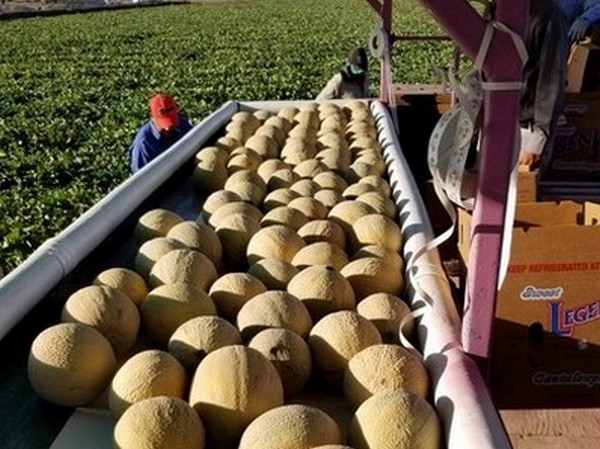 Logistics and demand
As for demand for the melons, it’s strong on the west coast where supplies are more limited and on the East Coast, where there’s more volume to move, it’s moderate to good. “On the West Coast, demand isn’t related to a production issue. It is mostly due to container spaces available that bottle necked volume. So every time I had a ship come in and containers unloaded, I sell out immediately because we have programs in place with retailers. And any volume left over is gone right away,” says Bootz.

Even so, pricing has been steady throughout the import season at double digit prices in virtually all ports. Bootz notes pricing out of California is at $14 for bigger cantaloupe and $12-$13 on 12-count cantaloupe. Honeydews are about $12 while in general pricing on the East Coast is between $10-$12. 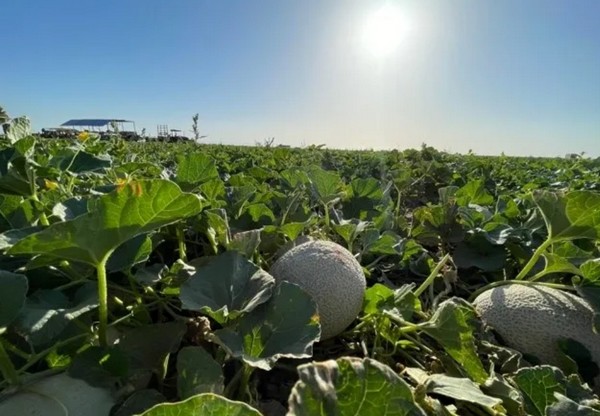 Pricing is anticipated to stay in that range as well until the end of the season. “We have some cooler temperatures here so that will delay the start of the domestic season by a few days until around May 15,” says Bootz, noting Legend’s domestic acreage in Arizona is up substantially for the spring. “That later start will help keep prices up for later offshore product.”