This week, in its visit to Brussels, La Unió de Llauradors will demand that mandarins be included in the review of the Association Agreement between the EU and Southern Africa (South Africa). "There should be a tariff on mandarin's entry prices since September, as it's been verified that they distort the commercial output of our clementines and early mandarins at the beginning of the season," La Unió stated.

Oranges are within the agreement, but mandarins are not. This should be regulated as they enjoy full freedom in terms of quotas and tariffs. "Mandarins have great growth potential for South Africa, especially the varieties that currently have high royalties in the Spanish citrus industry, such as Orri, Tang Gold, Nadorcott, or Leanri, as well as hybrids widely implanted in our citrus industry such as Clemenvilla. According to a study prepared by La Unió, South Africa could ship a large number of mandarins to European markets in the second part of their season." 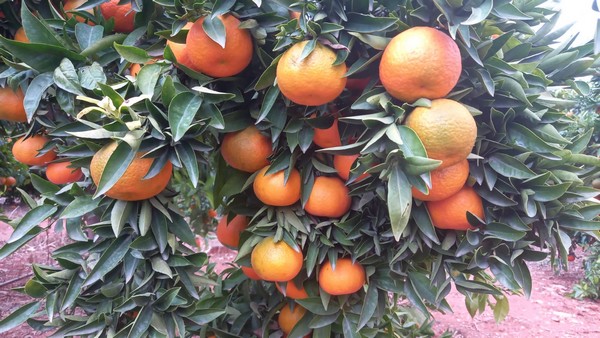 The study shows that South Africa increases shipments of small citrus fruits to European markets in September. "South Africa exports some 64,000 tons throughout its entire export campaign. In the last two campaigns, however, they have exported an average of about 78,000 tons. They used to ship an average of 18,000 tons in September, but in the last two campaigns, that number increased to nearly 25,000 tons. South Africa exports nearly 27% of all their small citrus to the EU in September, a month that coincides with the start of our marketing year."

Extrapolating the data to the next 3 or 5 years, South Africa will have the potential to export more than 800,000 tons of late mandarins, which will double the current export volume.

Its lemon export potential would also double, as more than 80% of the plantations are currently less than eight years old.

The study also states that, during the month of September, the European Union has an excess availability of citrus fruits of nearly 15,300 tons.