Avocados are as popular as ever

According to Statistics Netherlands (CBS), "The Netherlands is increasingly becoming Europe's gateway for avocados grown elsewhere. In 2020, 19% more avocados were imported than in 2019." In 2000, the Netherlands only imported 15 million kg. Twenty years later, that had increased to 373 million kgs. That makes the Netherlands the second largest importer in the world, after the United States. 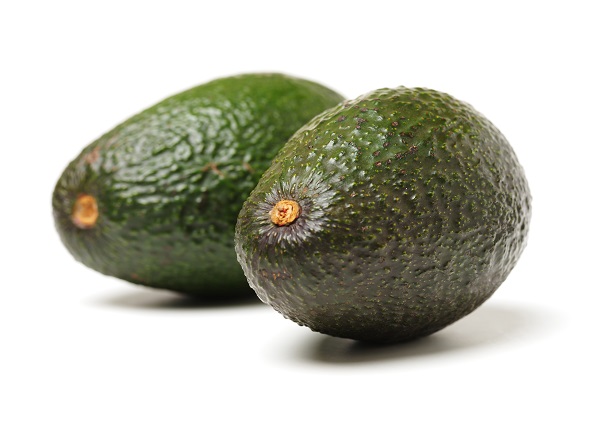 It is also the largest non-producing exporter. Of the total volume imported, about nine percent is intended for the local market. Most of the avocados that come into the Netherlands are re-exported, mainly to European destinations. Germany (26%) and France (19%) top that list. Of EU imports, the Netherlands gets 63% of avocados from non-EU countries. In 2000, that was 15%.

"The Netherlands has become an avocado import and export logistical specialist. That includes transportation and distribution as well as ripening, inspection, and, if needed, packaging," reports the CBS. In 2020, total Dutch imports were valued at €1.06 billion. These included imports from EU countries, and amounted to 349 million kg. Most of the avocados (33%) the Netherlands imported come from Peru. Chile follows. Emerging avocado suppliers include Colombia and Kenya.

Popular
Mexicans eat the most avocados per capita in the world. Considering the much-loved guacamole, it is little surprise that the average Mexican consumes 6.5 to 7 kg of avocados annually. Although significantly less, the avocado is also popular in the United States and Canada. There, the annual average consumption is 3.5 and 2.5 kg, respectively.

Judging by these figures, there's still plenty of room for growth in Europe. There, annual per capita consumption stands at 1.2 kg. The Netherlands, with a consumption of 2.2 kg, compares favorably. In 2020, that quantity was four times as much as in 2008. There seems to be no end in sight for avocados' ever-growing popularity.