Plums may not ship from Chile until January

Stone fruit from South America could be looking at a relatively normal season. However, shipping plums is a different story.

The issue traces back to the end of the 2020-2021 season of moving plums from South America--primarily Chile--to the U.S. “The USDA found the European Grapevine Moth and put new restrictions on importing plums,” says Cristian Ramila of Bengard Marketing, Inc. in Dominguez Hills, CA. These restrictions included fumigation of the fruit in Chile until May 31, 2020 or irradiation on the fruit in the U.S.

However, this season growers in Chile are waiting for the USDA to approve exporting plums under farm trap monitoring (system approach) with additional inspections at the point of origin. However the approval is not official yet. “So right now, plums can only come to the U.S. under irradiation treatment,” says Ramila.

Currently the only facility doing this is in Mississippi, a smaller facility that’s not designed to handle a volume commodity such as plums. “At this point, we can’t bring in plums to the U.S. market. It’s a complicated situation,” says Ramila. “As of today, in the early part of the season (December and January), there won’t be any plums around.” 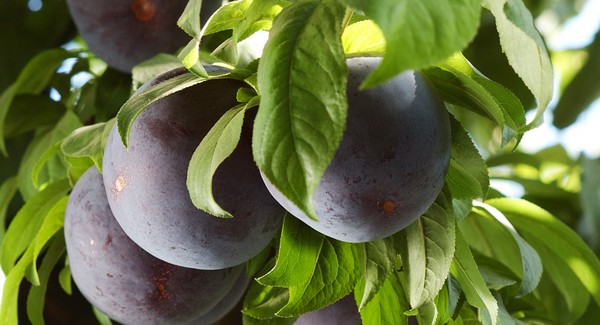 2022 resolution?
While it’s anticipated that the situation should be resolved by mid-January, no one can assure on a date and if the full implementation will be in place by then.

Looking at peaches and nectarines, Ramila anticipates normal volumes and sizing and good quality of both types of stone fruit also coming from Chile. “Their volumes are pretty steady. Only a few growers are planting new stone fruit varieties in the last few years,” he says, though on cherries there should be more volumes because of increased shipments this year targeting the U.S. market. Cherries are already starting to harvest in the early areas while peaches should start by mid-November and then apricots and nectarines at the end of November. 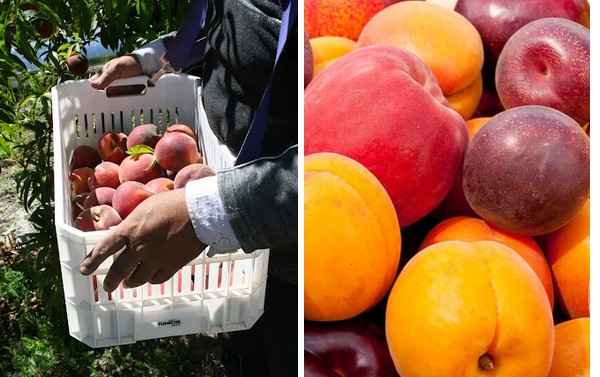 The logistics factor
Another huge issue factors into the season as well, one that Ramila says has been developing since October 2020: logistics. “We’re pushing charter vessels. They unload faster because they’re 100 percent perishable and will get some kind of priority. They also have a different unloading system,” says Ramila. It’s likely though that for the short term, those vessels will arrive on the East coast of the U.S. and ship by land to the West coast until charter service is available on the West coast. “From January onwards, there should be normal availability on stone fruit direct to the West coast,” says Ramila.

Demand however remains a bit of an unknown factor this coming season for imported stone fruit. “It’s hard to say because with no plums around, the demand for the other stone fruit will probably be higher. But the consumer has changed in the past two years so at this point, you really never know,” says Ramila.

As for pricing, it’s anticipated to be stronger given the increasing costs of inputs, including freight and Ramila says growers are hoping to share this with the commercial chain and final consumer to stay in business.