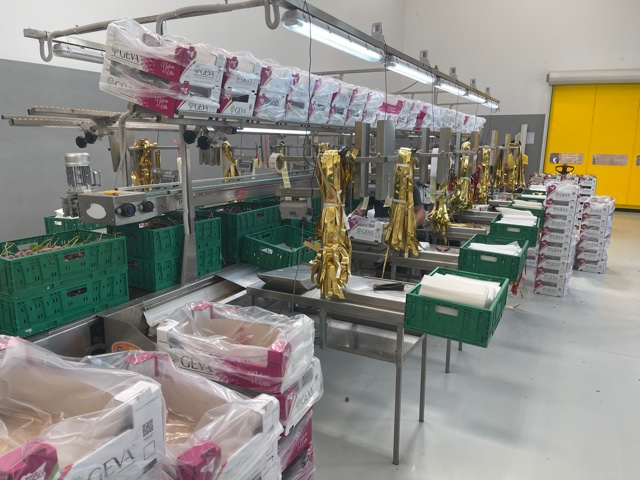 This year's Italian grape season is vastly different from last year. That is according to Lucien de Wit of the Dutch wholesaler, LuBa. He concludes this after visiting their suppliers in Sicily and Puglia. "In other years, it rained a lot in these regions. This year, it's extremely warm. That's led to a 30% higher average production. But, due to 'sweetening', the volumes of suitable grapes are the same as last year," he says. 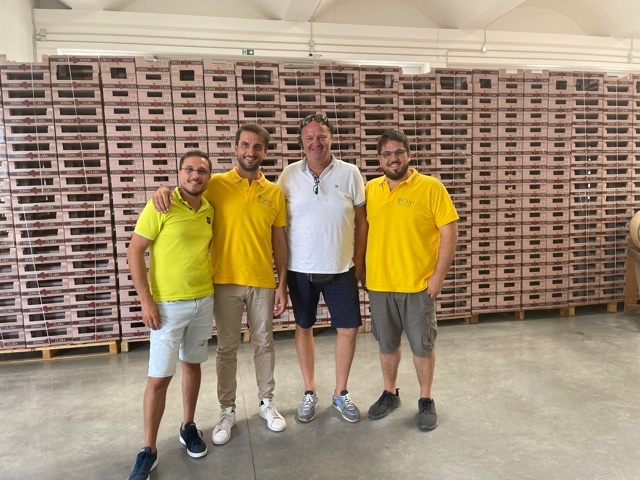 Lucien and the three brothers from their partner, Greva. 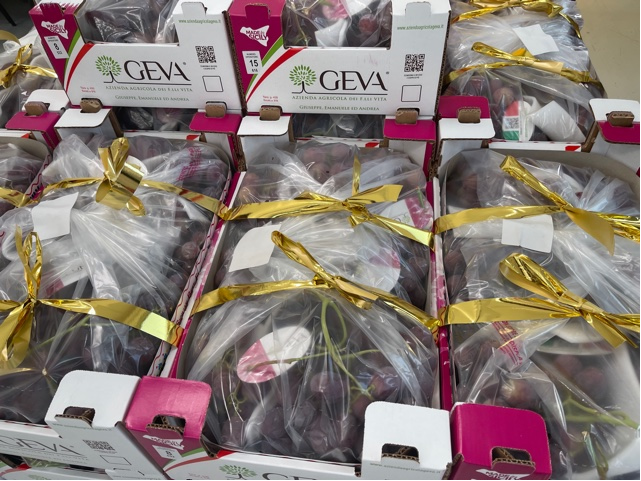 "The grapes taste fantastic but lack in size and color. The coloration of particularly the red grapes lagged. That was because the nights were too warm when the season began. It's usually hot now too. Harvest temperatures are at around 40°C. Growers normally start harvesting at 6 a.m. But because of the heat, they're currently starting at 3:30 am." 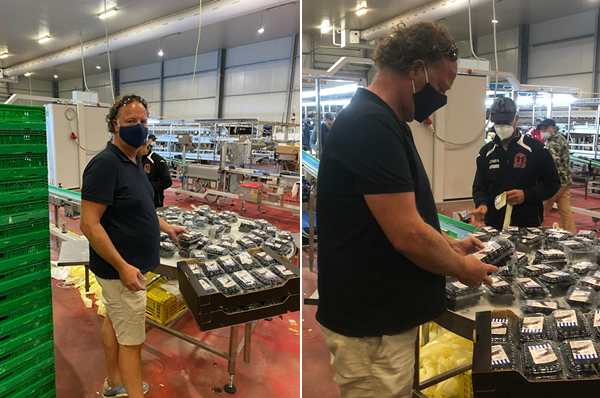 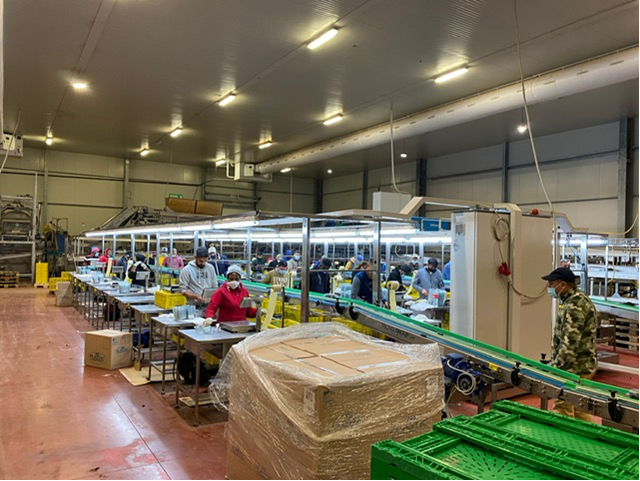 "So far, European grape consumption has been quite disappointing. Exports seem to be about 20% lower than last year," says Lucien. "Nevertheless, I'm confident of an upturn soon. The good grape weeks usually start in mid-September. Summer fruit is off the market then. That bodes well for September, October, and November."

"Hopefully, prices will improve too. They're a bit too low now. The Victoria season is over. Italia grapes are currently selling at between €11 and €13/7kg. Red Globe and blue grapes are hovering around €10-€11. And seedless varieties are going for €2/kg. Italy is the biggest supplier on the Dutch market at present. Greece isn't sending much to the Netherlands this year. I'm not sure of the Spanish grapes situation," Lucien concludes. 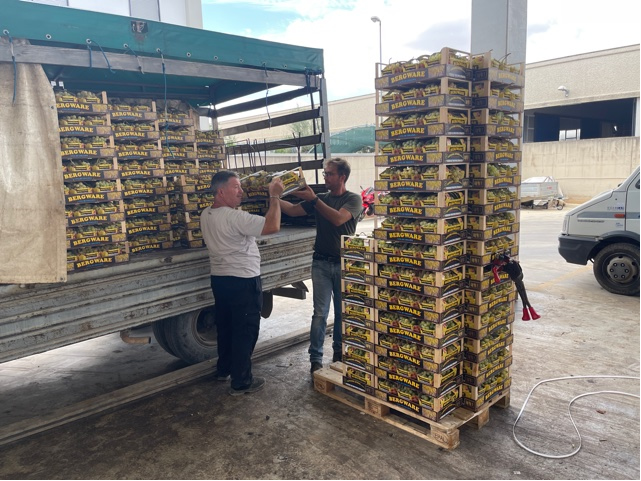